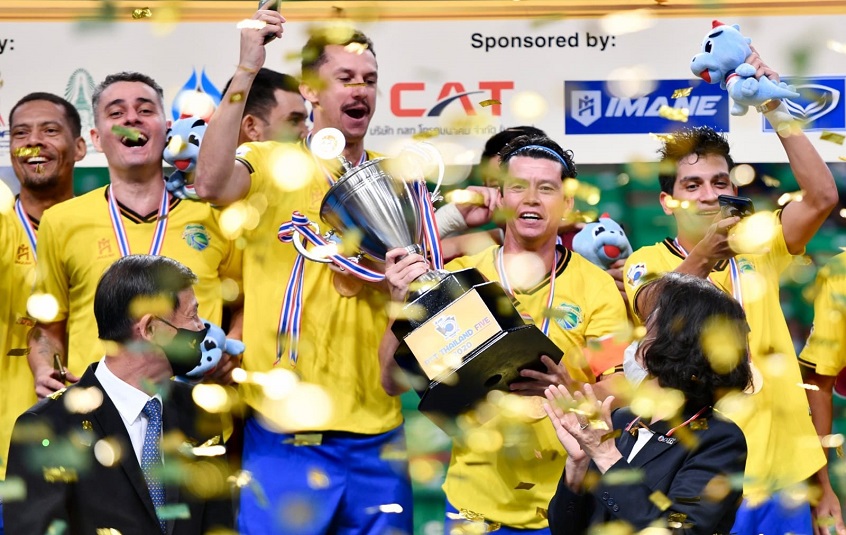 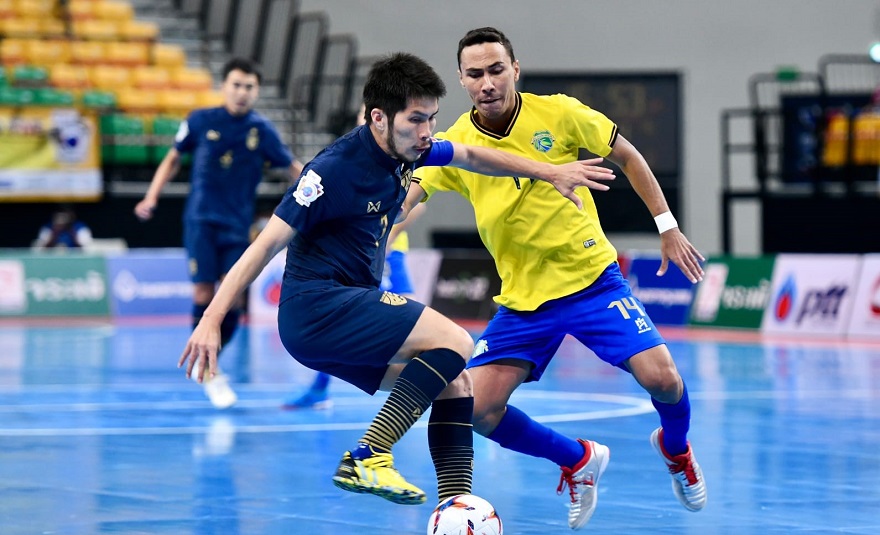 Brazil All-Stars took the crown in the PTT Thailand Five 2020 when they blanked Thailand A 4-0 in the final round-robin game this afternoon at the Bangkok Arena.

After emerging first and second in the standings after two matches played, the stage was set for an explosive end to the championship this year in the title-deciding tie.

But the fight would soon fizzled out when Brazil All-Stars took the lead after just two minutes off Ricardo Cesar Cardoso before doubling the advantage through Raimundo Helio Neto two minutes later.

The Brazilians would end the first half 4-0 in front with a double from Thiago Mora De Oliveira (17th and 18th minute).

Thailand A tried to get back into the game after the break but to no avail as Brazil All-Stars stuck to their guns for the win and the title this year.

In the meantime, in an earlier match, Thailand B beat Thai League All-Stars 4-3.