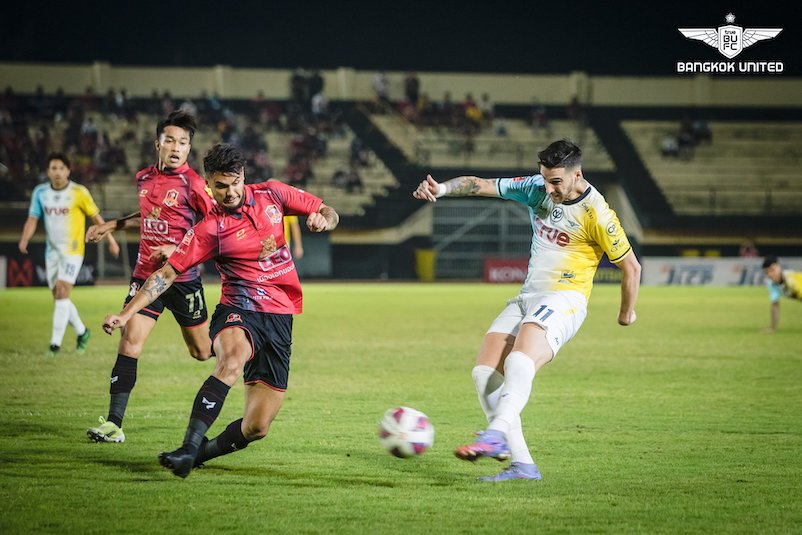 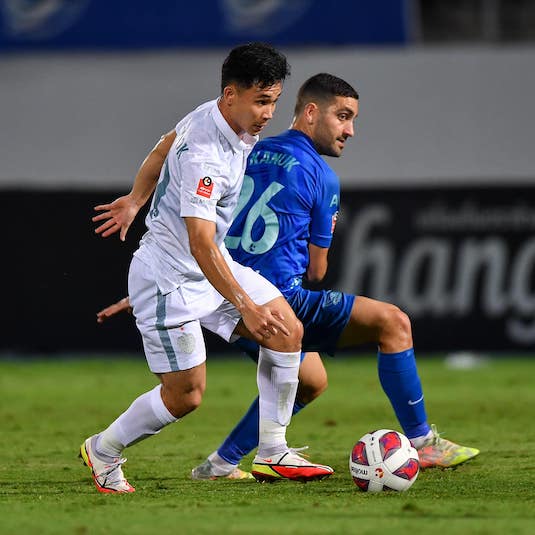 True Bangkok United are the new leaders of the 2021/22 Revo Thai League 1.

In an intense battle between several teams for supremacy this year, Bangkok United have overtaken Buriram United at the top of the standings following the latter’s insipid performances of late.

The northeastern side has been unable to pick up the full points in their last three matches where this week, their travel to Chonburi FC saw them conceding a 2-0 loss.

The Sharks picked up their fourth win in a row off goals from Dennis Murillo in the 75th minute and then Worachit Kanitsribampen (95th).

While the win saw Chonburi within striking distance of the leaders, the loss saw Buriram slipping down to second as Bangkok United kept up the pace with a close 1-0 win over Khon Kaen United on the road.

A late, late goal from Vander (95th minute) saw Bangkok United picking up their third win on a trot as they opened up a three-point advantage at the top with 29 points from 13 matches played.

Buriram are on the same 26 points with third-placed BG Pathum, who this week edged Samutprakan City FC 1-0 off a 43rd minute penalty from Victor Cardozo. 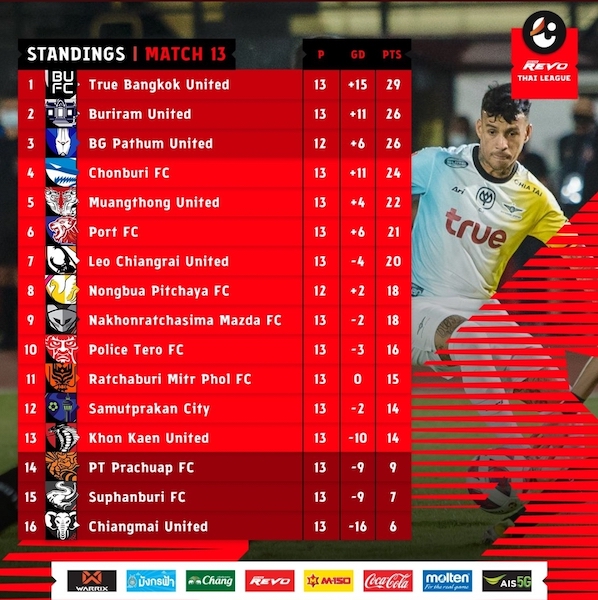