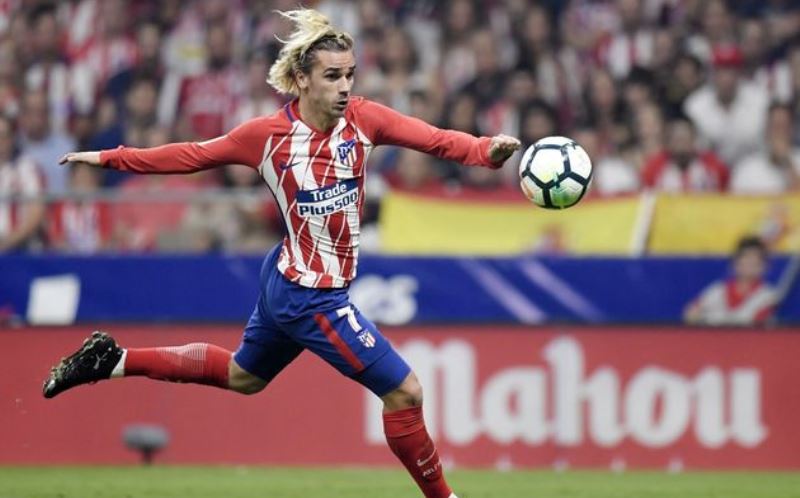 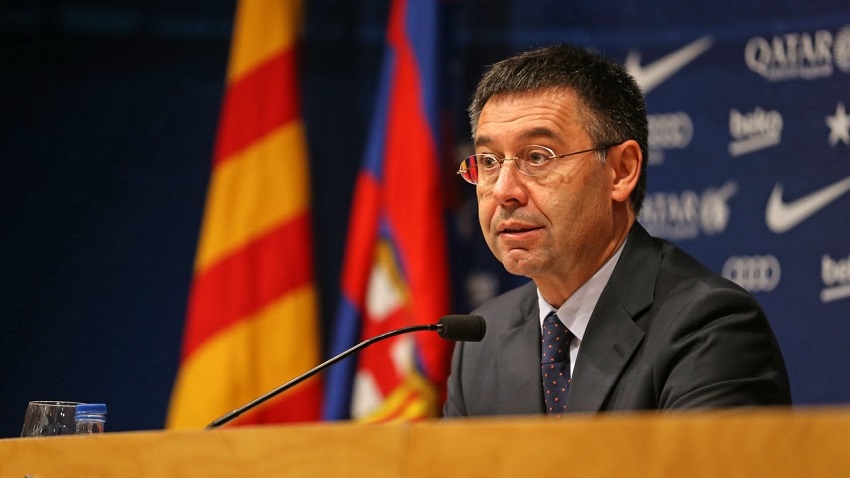 Griezmann has indicated he wants his future decided before this summer’s World Cup after Barca were forced to deny in January they had already agreed a deal to sign the Frenchman.

“We had conversations with his representative, as we have with other representatives,” Bartomeu told Catalan radio Rac1 on Monday.

“This was last October, a meeting, nothing more. It should not give rise to speculation.”

Griezmann has scored 30 goals in 51 games this season and can end the campaign by winning the Europa League, with Atletico up against Marseille in the final later this month.

Any deal with Barcelona would place in further doubt the future of Ousmane Dembele, who has endured a difficult first season at the Camp Nou.

Dembele joined Barca from Borussia Dortmund for 147 million euros last year and Bartomeu insists the 20-year-old will not be leaving this summer.

“It’s not on the table,” Bartomeu said. “Dembele is one for the future and we expect a lot from him in the next few seasons.” – Agence France-Presse