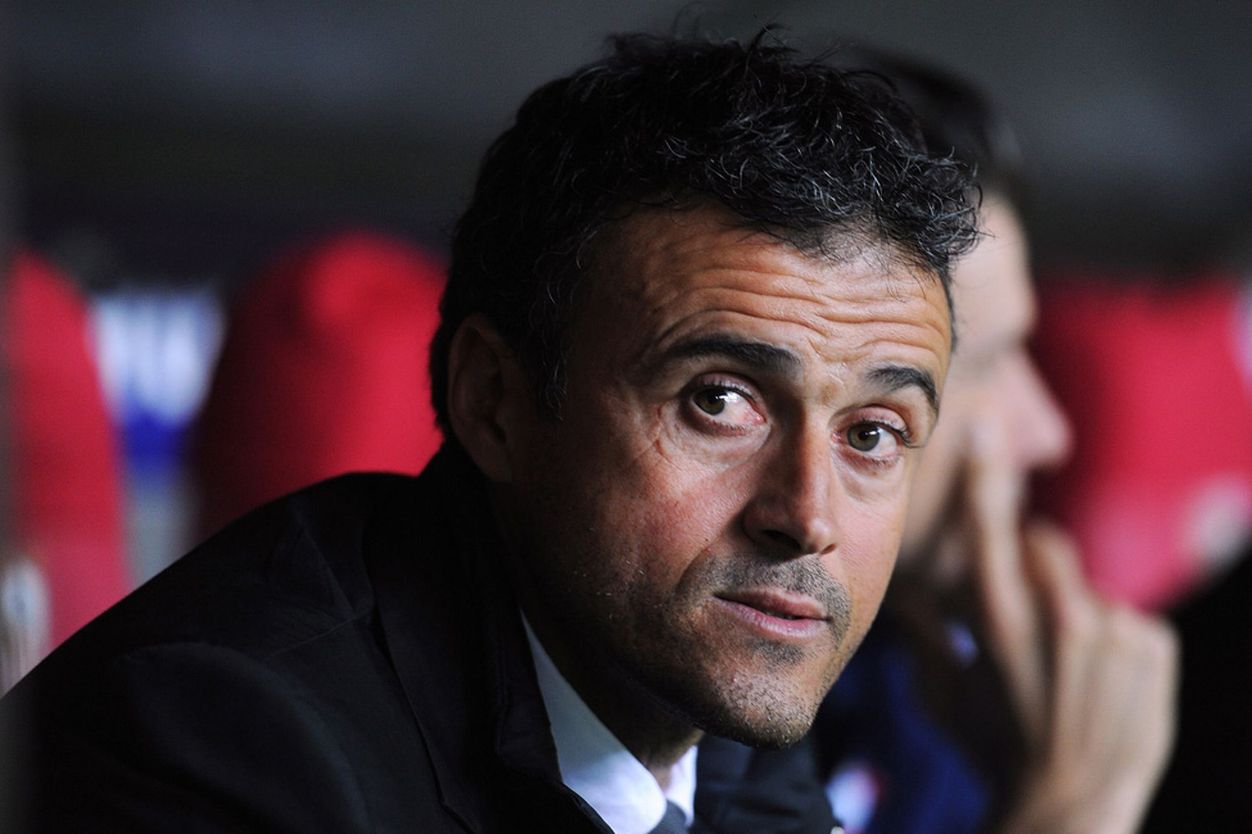 Barcelona boss Luis Enrique insisted his side must learn from their mistakes after they threw away a lead for the third time in a week to draw 2-2 at home to Deportivo la Coruna.

The European champions looked well on course to sign off from La Liga before travelling to Japan for the Club World Cup next week with a victory thanks to stunning strikes either side of half-time by Lionel Messi and Ivan Rakitic.

However, just as away to Valencia and Bayer Leverkusen in the past week, they let two points slip away as goals from Lucas Perez and Alex Bergantinos in the final 13 minutes handed Deportivo a share of the spoils.

“The game was completely controlled until 15-20 minutes to go when they scored a disallowed goal. From then on we started to commit individual errors and gave the ball away stupidly,” said Enrique.

“Deportivo were lucky, Barcelona dominated the game and they have taken a point, which from watching the game I thought was unfair.

“Obviously it is not the result we deserved, but it shows we need to remain alert during 90 minutes. At 2-0 the game is not dead, today is a clear example of that.”

Enrique also took responsiblity for his side’s collapse in the final quarter as it coincided with his three substitutions as he withdrew Rakitic and Jordi Alba to reserve them for the upcoming demanding trip to Japan.

“Perhaps I expected something different from the changes and I hold my hands up. What happened came about after the changes and that is the responsiblity of the coach,” he added.

Despite scoring twice, Barca clearly missed the presence of the injured Neymar against a well-organised Deportivo defence.

The Brazilian suffered a groin injury in training ahead of Barca’s Champions League clash against Leverkusen on Tuesday, but has been included in Enrique’s 23-man squad to travel to Japan.

And the Barca boss is hopeful his side’s latest setback will ensure there is no complacency when they face Mexico’s Club America or Guangzhou Evergrande of China in the Club World Cup semi-finals on Thursday.

“We have to lift ourselves and think about what is to come which is very attractive tournament that will also be very difficult. We need to win our semi-final before we can think about the final.

“In the course of the season these accidents happen and it is a lesson from which we have to learn. Without a doubt it will help us to improve.” – Agence France-Presse