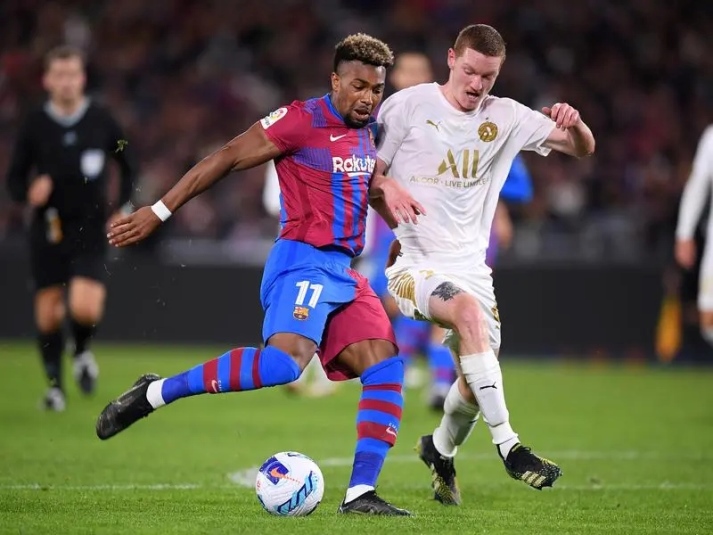 Barcelona survived a mighty scare as they were forced to come from behind to claim a 3-2 friendly victory against the A-League All-Stars.

In front of 70,174 fans – mostly of a Barcelona persuasion – the Dwight Yorke-coached All-Stars claimed an unlikely 2-1 lead in the second half before being pegged back twice in the final 20 minutes on Wednesday.

The selection of the A-League’s best, who were playing their first game since 2014, gave a good account of themselves with departing Wellington winger Reno Piscopo a standout after contributing a goal and an assist in the defeat.