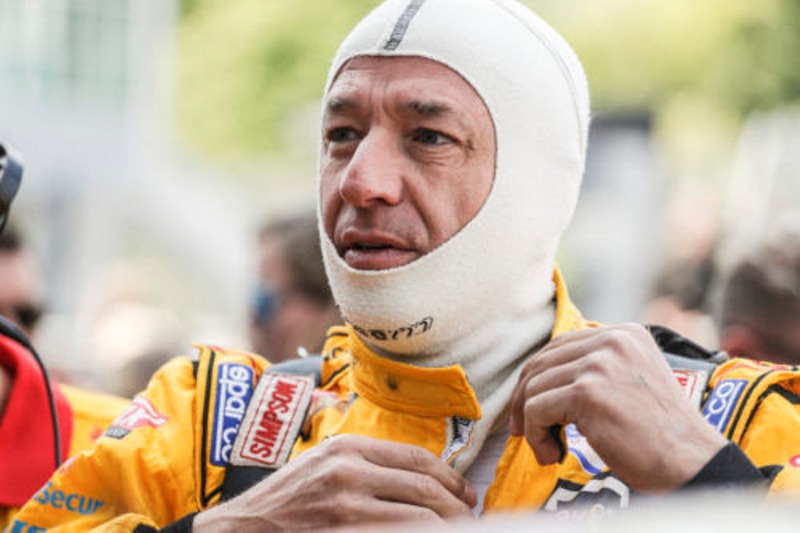 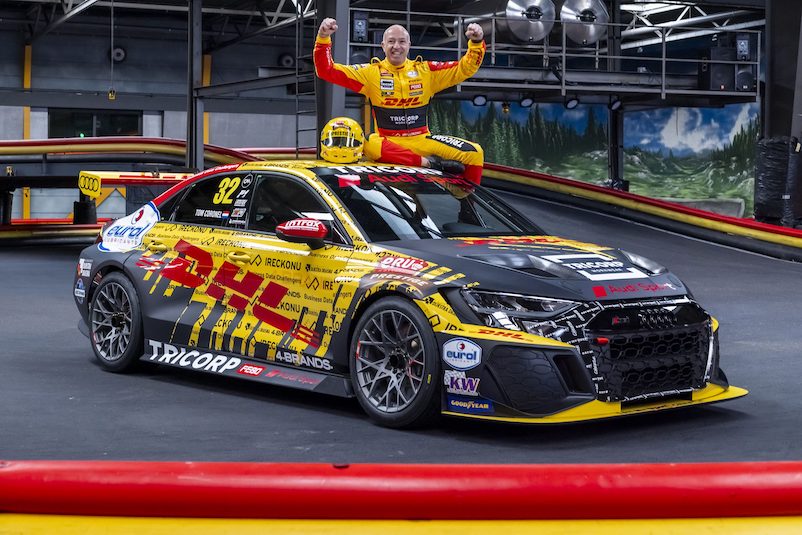 Tom Coronel turned 50 earlier this year but, as the charismatic Dutchman is quick to point out, ‘the car doesn’t know how old you are’.

For the 2022 WTCR − FIA World Touring Car Cup, the car in question is a Goodyear-equipped Audi RS 3 LMS run under the Comtoyou DHL Team Audi Sport banner. And this is what the WTCR Trophy contender has had to say ahead of WTCR Race of Germany, which takes place on the Nürburgring Nordschleife later this week (May 26-28).

You’re combining racing in the WTCR with a programme in TCR Europe where you are already a winner in 2022. How much does it help to race more often?
“It’s always good to make mileage because then you feel more together with the car. Mileage always helps, whether it’s racing or testing because it means you and the car are more connected.”

Would you agree that you’ve never been better prepared at the start of a new season?
“It seems like it. I think last year and this year are the years I have been best prepared, together with the team, the car, myself also. There have been years when I have not been testing before the first race but that I cannot say now.”

What can the WTCR expect from Tom Coronel this season?
“Always the focus is to win at least one race and some podiums. The moments of fame are interesting for myself and my partners, but it will be very difficult because the WTCR is so competitive, it’s unreal. It seems like every year it’s getting stronger and stronger and it means you have to be more focused.”

There have been changes to the sporting format for this season with the reverse-grid race now Race 2, a longer Race 1 and a new scoring system for Qualifying. Are you a fan?
“I know this format from some time ago and what I think is very strong is how the points work for the Qualifying because you need the points so it’s always about you getting the maximum out of the car, so no more games. It’s how it should be and one longer race and one shorter race but still with the reverse grid is the best we can have.”

If your focus is on winning the reverse-grid race you will have to be careful in Race 1, right?
“You have to be clever and that makes it also interesting. But when you are a race car driver and you have your helmet on and you see a gap, to be honest we don’t think about this situation.”

This is your 33rd season in racing, which is a great achievement. But are you just as motivated now as you were when you started?
“Yes, but do you know what the problem is? I’ve recently celebrated by 50th birthday but I feel 24. This is a difficulty I have with myself because I am still running with all my friends and still killing them. Anything I do the competitiveness is still in my blood and in my mind and so the spirit is still the same as it was when I started motor racing. It’s a strange situation to explain so I have stolen a quote from Jan Lammers, which is ‘the car doesn’t know how old you are’. This helps in my situation but there is never one game when we have the WTCR Drivers’ Camps that I’ve lost, be it running, swimming, paddling… There is something strange in my mind that keeps me pushing.”

The Nürburgring Nordschleife is up next in the WTCR. How great is this track?
“Nürburgring is not a great track, it’s the best on planet earth. There is nothing so insane, so intense a feeling that you have when you drive on the Nordschleife. It’s a circuit I’ve always loved but you need to respect the track and understand each other because it’s such a long lap and it’s so difficult to connect everything. You need to know the right points, where to speed up, where to behave because otherwise you destroy the car. I’m the most excited about the Nordschleife, always, I already did a VLN race there this year so I am the best prepared than ever. There are some corners, which I’m still improving on since the past. I did so many laps, I’m so good on that circuit but I did things I’ve never done before. After the test we had recently I told my engineer that I felt so good with the car, the tyre and the circuit that I want to go there now, now! I did corners flat out that I’ve never done flat out, which is not normally possible and I was surprised but that’s why I feel so well prepared.” 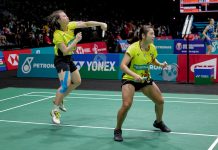