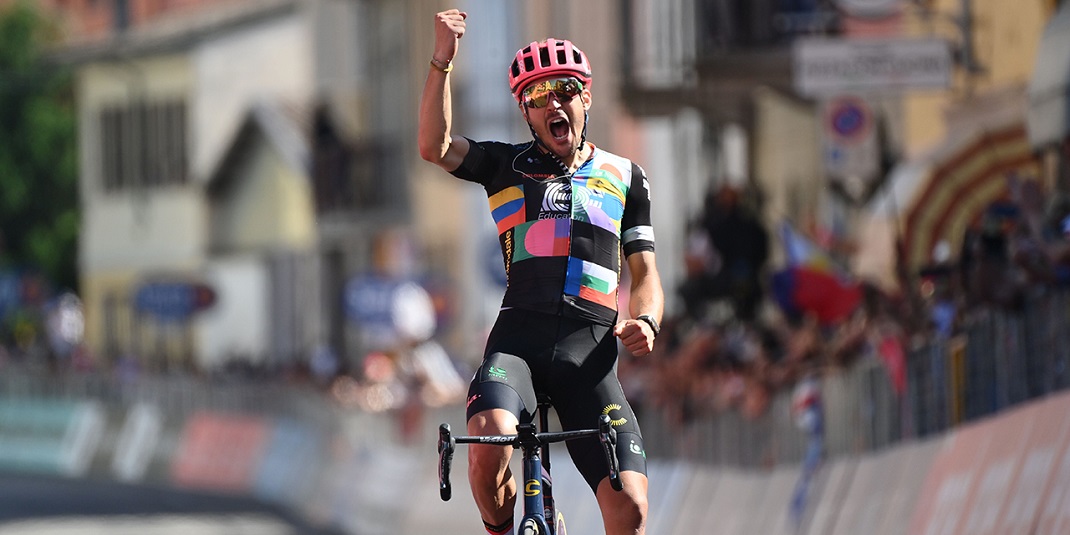 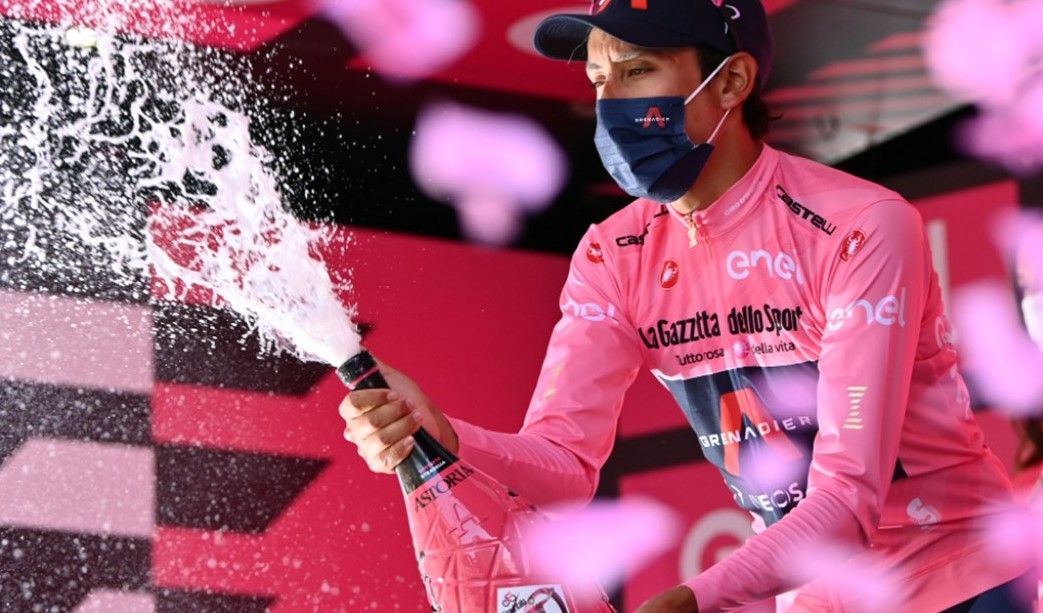 Alberto Bettiol claimed an emotional solo victory in Stradella after he overhauled time trialist Rémi Cavagna who attacked with 25km to go from a 23-man breakaway group. After crossing the line, he immediately paid tribute to his late agent Mauro Battaglini and the victims of the cable car accident at the Montarrone – a climb initially scheduled to be part of Stage 19 that has been removed from the race route out of respect.

The Tuscan rider preceded Simone Consonni and Nicholas Roche on a finishing line that was crossed by the peloton 23’30” after the winner. Egan Bernal retained the Maglia Rosa for the tenth consecutive day. Giulio Ciccone, 10th overall, did not start Stage 18 as he was suffering from the consequences of his crash the previous day.

Alberto Bettiol becomes the 50th member of the 184 starters of the 104th Giro d’Italia in Turin to have won a stage at the Corsa Rosa.

For the second time, two Irish riders make the top 3 of a Giro d’Italia stage back to back: Nicholas Roche finished 3rd in Stradella, the day after his cousin Dan Martin won at Sega di Ala. In 1986, the day after Martin Earley won Stage 14 to Saulze d’Oux, Stephen Roche came second in Erba.

Egan Bernal becomes the Colombian with the most days spent in the Maglia Rosa: 10. Nairo Quintana has worn it for nine days in total.

With an average speed of 44.040 km/h, this has been the fastest non-time-trial stage so far in this edition of the Giro d’Italia.

Speaking at the press conference, the stage winner Alberto Bettiol said: “Winning the Tour of Flanders changed my life but I needed to deliver more. I wanted to come back to the Giro and win on home soil. Today was a unique opportunity. I had many friends in the breakaway but I didn’t speak much with them, I remained focused. I knew I could climb better than Cavagna but I had to win the mental game by dropping him straight away. In the third week of a Grand Tour we’re all tired so the mental side of things makes the difference. In the past, I’ve wanted to be a super hero but I’ve learnt that cycling requires humility. This sport teaches you about losing more than winning, unless your name is Merckx. I wasn’t upset on the finishing line, I was super happy.”

Maglia Rosa Egan Bernal said: “I hope I have recovered from the suffering yesterday. But it is hard to say because it was a fast start and I stayed on the wheels. I felt better than yesterday on the bike. It’s something special to be the Colombian with the most Maglia Rosa in history but the most important thing is to wear it in Milan. I cannot say that I’m super confident because in the past we’ve seen that anything can happen in the last few days. I know tomorrow’s climb and I expect to have some fans from Piemonte as it’s where I grew up as a cyclist. It’ll be a nice stage and I hope to do well. It’ll be another test though.” 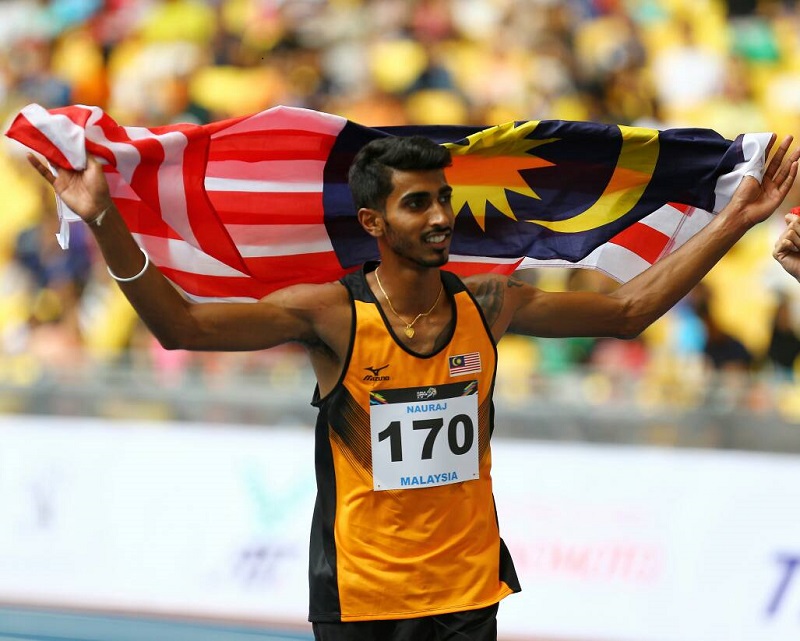 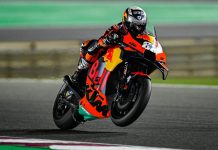