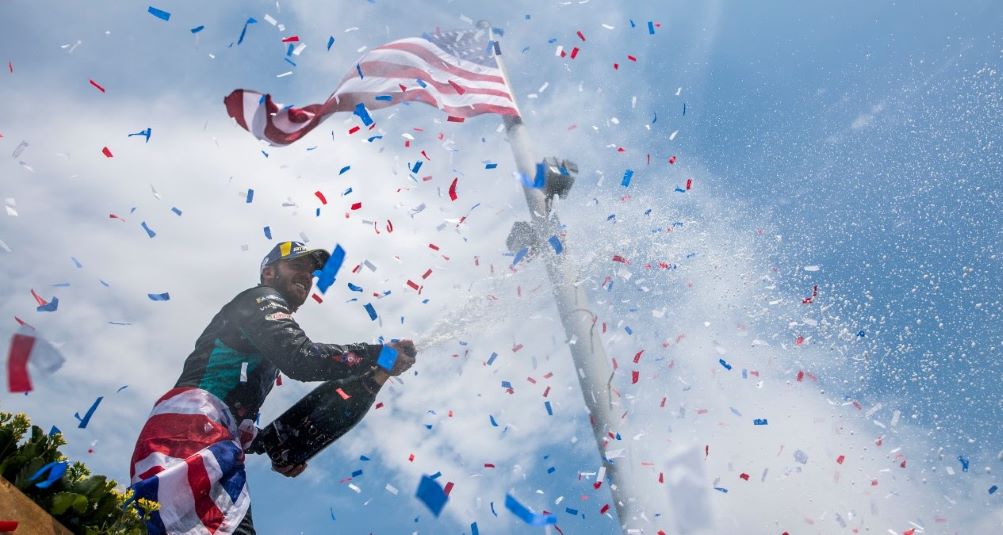 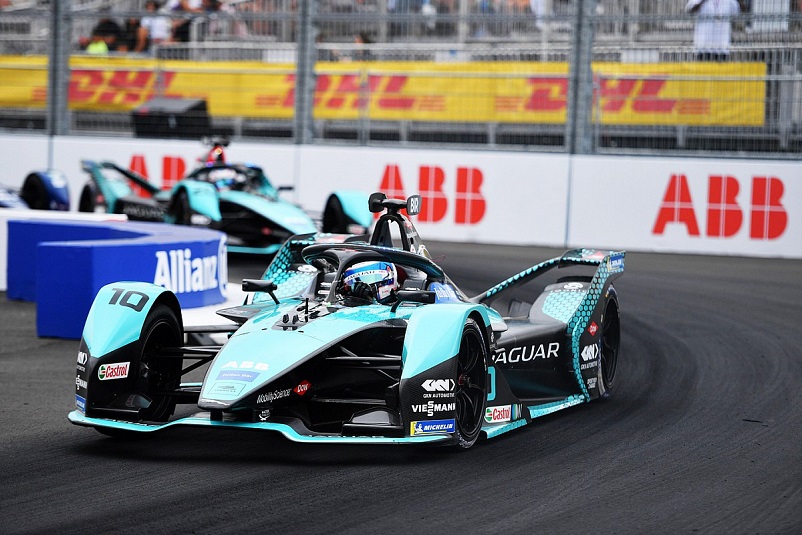 “You’re never giving up, always pushing with the team, always believing in yourself, believing in the equipment underneath here, and just executing the plan. And we did that. Just absolutely perfect today. So proud of everybody.”

“The team has been working incredibly hard all year, in the factory and at the track. The hours they put in are second to none. In this championship, it’s just really tough and I’ve had the luxury of being in group 3, group 4. Under no illusions, I’m just happy how things are coming together and the work we are doing there”

“I’m really happy that we put in the hours of work last night before going home. The guys, all the engineers and mechanics made sure we were a little bit better today. You know, we qualified 7th, the car was amazing and we were able to come through the field. I felt like I was really strong but as soon as I got super close to the car in front, I struggled a little bit with energy.”