Home 2022 Blissful Im looks to end jinx at the Memorial Tournament presented by... 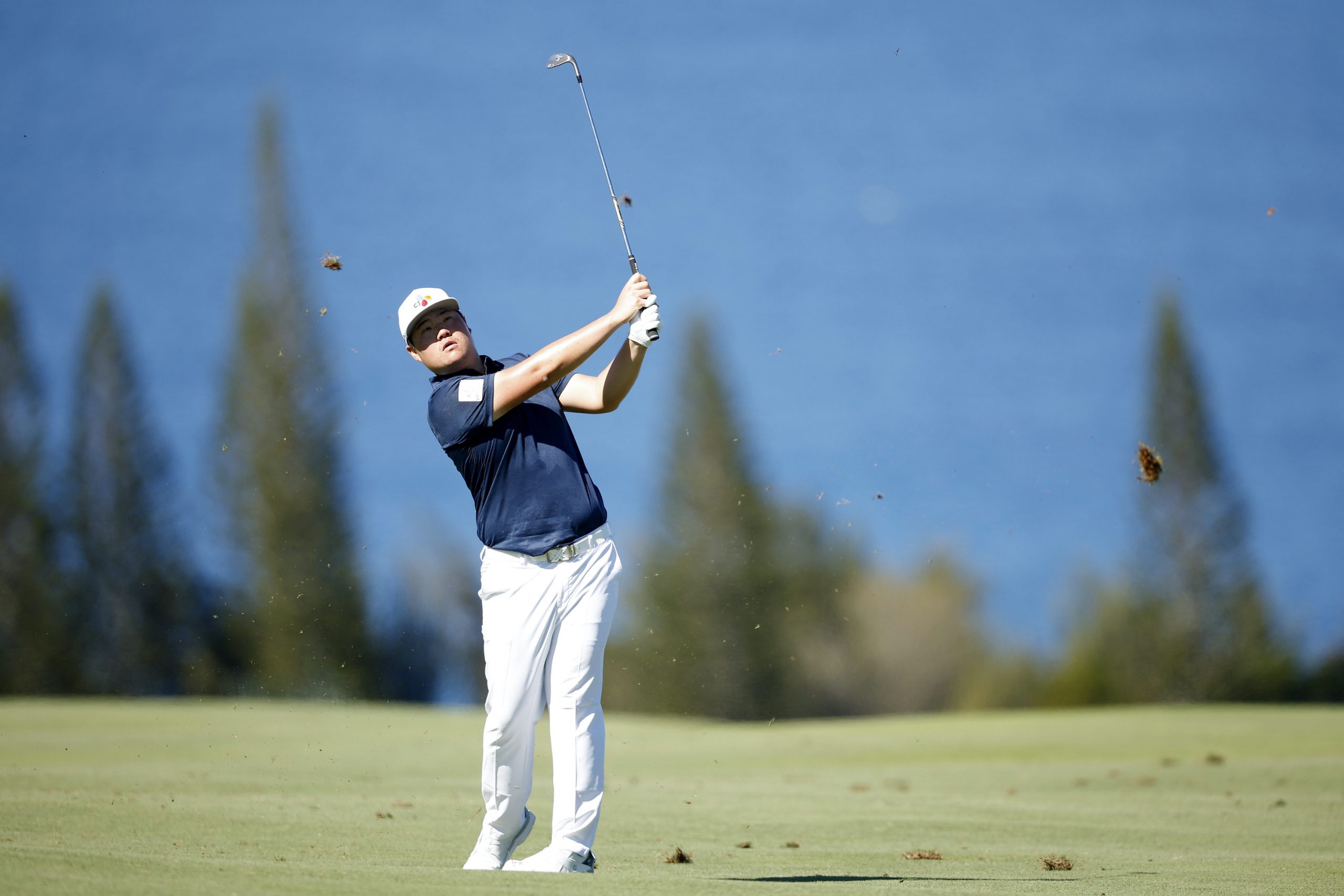 With marital bliss on the horizon, Korean star Sungjae Im is ready to start contending for victories on the PGA TOUR again starting at the Memorial Tournament presented by Workday this week.

The 24-year-old Im announced that he would be getting hitched later this year in Seoul but will put aside those happy thoughts as he looks to finally get the better of Muirfield Village, this week’s host venue.

The Jack Nicklaus-hosted Memorial Tournament, which is one of three elevated events on the PGA TOUR with a US$12 million prize purse, has not been a happy hunting ground for Im, who has missed his last two cuts at Muirfield Village and finished tied 57th in his debut in 2019. In eight rounds, he has not broken 70.

“This week is a big event. There are top-class players and the field size is not big with only 120 players. I want to play well in these type of tournaments. I don’t think I did that great here in the last three years, so I want to improve,” said Im.

His season took a slight detour after he tested positive for Covid-19 while in Korea for a domestic tournament last month. It forced him to miss the PGA Championship, the year’s second major, but in his first tournament back in the U.S., Im finished tied 15th at the Charles Schwab Challenge last week which gave him plenty of optimism.

“I stayed in Korea for four weeks and things really didn’t work out great but I came back on track last week. I feel like my shots and everything else is in a good flow. If anything, I need to practice more on my short game,” said Im.

The two-time PGA TOUR winner is enjoying another solid campaign with one victory and four other top-10s so far this season and has only missed two cuts. Ranked 16th on the FedExCup standings, he knows getting his strategy right at Muirfield Village is essential to playing well against a top field which includes seven of the top-10 players in the Official World Golf Ranking: Jon Rahm (2), Cameron Smith (3), Collin Morikawa (4), Patrick Cantlay (6), Viktor Hovland (7), Rory McIlroy (8) and Jordan Spieth (10).

Im said: “The design has changed from last year. Some holes are longer as well as the steepness of the greens. However, I have experienced it which makes me confident. I need my game plan here which sometimes I need to play it safe and when I have a chance, I need to attack aggressively,” he said.

Unlike Im, compatriot Si Woo Kim has a better track record at Muirfield Village with one top-10 (T9) from last and two other top-30s in six previous starts. Kim, a three-time TOUR winner, hopes he can improve on his record where he feels refreshed after taking a week off at home last week.

“I don’t play events in a row these days. I have a lot of energy now and I’m in a good condition,” said Kim, who is ranked 47th on the FedExCup standings with one top-10 and eight top-25s. “I’ve always played well here, so I’m always confident and I believe I can do great again.

“I have played well this season. I don’t have a big moment yet but comparing my rookie season to this year, I think this season has been the best in regard to playing well consistently.”

Other leading Asian golfers in this week’s field include India’s Anirban Lahiri, Korea’s K.H. Lee, Chinese Taipei’s C.T. Pan and Japan’s Hideki Matsuyama, who won the Memorial Tournament in 2014 as the first of his eight current PGA TOUR titles.