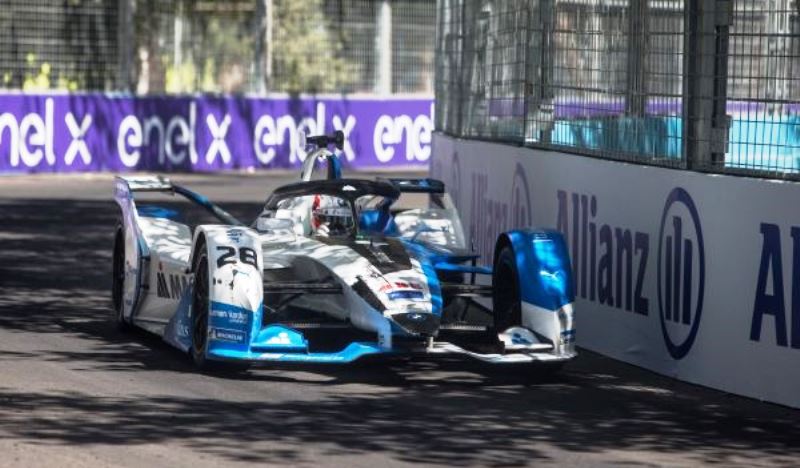 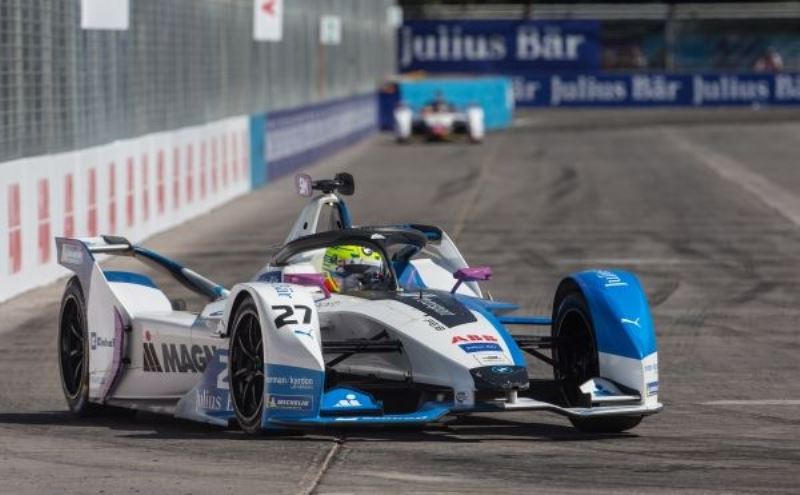 Having started the season with three impressive displays, the BMW i Andretti Motorsport team now travels to the Mexico City E-Prix, with its sights set on challenging for top results with both BMW iFE.18s in round four of this season’s ABB FIA Formula E Championship. The BMW i8 Coupe Safety Car is also set to attract its fair share of attention, as it sports its new design for the first time at the race weekend in Mexico.

Quotes ahead of the Mexico City E-Prix:

Jens Marquardt (BMW Motorsport Director):
“In Mexico, we want to reap the rewards of our work in recent weeks and months. After the victory at the season-opener, we clearly had the potential to finish on the podium in both Morocco and Chile. For various reasons, we have not managed to convert our strong performances into the good results they deserve. That is now our goal for Mexico. We want to finish in the points with both BMW iFE.18 this time. I am also looking forward to the new design of the BMW i8 Coupé Safety Car, which we will see for the first time in Mexico. It is great to see how closely BMW has been associated with Formula E from the word go and the BMW i Safety Car fleet is a fantastic symbol of that.”

Roger Griffiths (Team Principal BMW i Andretti Motorsport):
“The unique combination of parts of the historic track and the more modern stadium section leads to a challenging and exciting lap for the drivers and fans alike. Our driver pairing comes to Mexico with a mix of experience; the fourth time racing here for António and the first for Alexander; however we have seen that Alexander is a fast learner, his knowledge and experience of Formula E is fast expanding and I am sure that he will quickly get the most from the car and with that come race success. António has already demonstrated his speed in previous races here, particularly in qualifying.”

Alexander Sims (#27 BMW iFE.18):
“We did a decent job in Santiago de Chile. Our pace is good so I’m really looking forward to going to Mexico and hopefully showing again our competitiveness on track. The team is doing a great job which is why I’m confident that the car will be great again. I’ve heard a lot about the Mexican fans and their enthusiasm, so I think the Mexico City E-Prix will be a great event.”

António Félix da Costa (#28 BMW iFE.18):
“The Mexico City E-Prix has been a good race for me in the past. I even qualified for the super-pole last year, so I’m really looking forward to going back.
The season is still young and we are in a good position to keep fighting for the championship. The team has been very competitive on all tracks so far, so that leaves me very confident for the upcoming races.”

The FANBOOST vote.
FANBOOST gives Formula E fans the opportunity to vote for their favourite driver and award them an extra boost of power during the race. The five drivers with the most FANBOOST votes are awarded a significant burst of power, which they can deploy in a five-second window during the second half of the race. Fans can vote for their favourite driver in the six days prior to, and leading up to 15 minutes into, each race. Each fan can vote once per day. There are three ways to vote: Online at https://fanboost.fiaformulae.com/, via the official Formula E App or on Twitter using the hashtag #FANBOOST plus the drivers first and last name as a one-word hashtag.

Hashtags of the BMW i Andretti Motorsport drivers:
#AlexanderSims
#AntonioFelixdaCosta