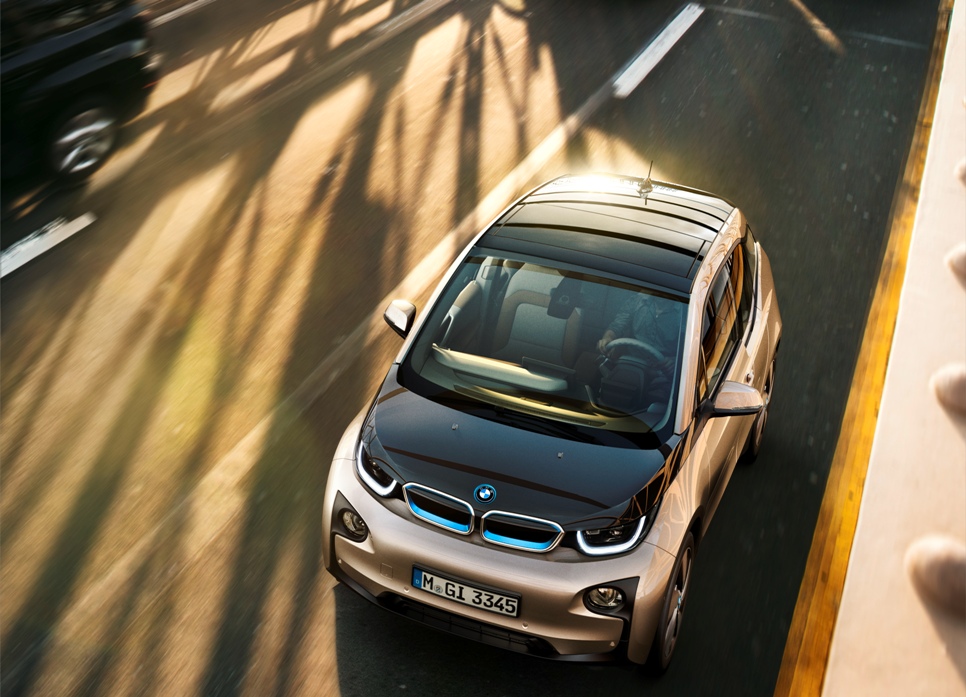 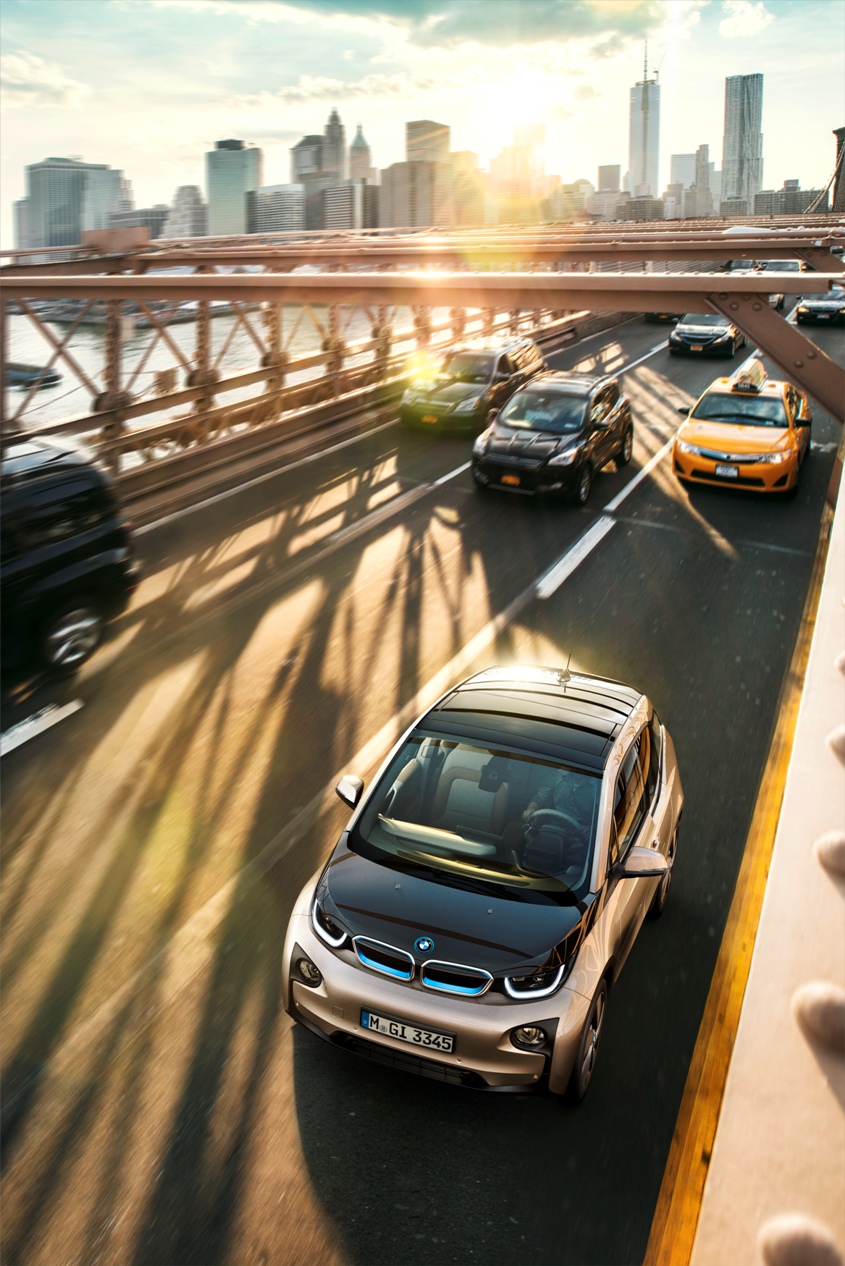 With the Green Car of the Year Award 2015, the BMW i3 has added a further trophy to an impressive raft of honours in its first year on the market. It was chosen for this award, presented by Green Car Journal at the Los Angeles Auto Show 2014, as the first dedicated all-electric vehicle in the premium segment. This latest honour, which adds to a long tally of awards the BMW i3 has picked up over the past months, is a further endorsement of this model’s unique sustainable mobility concept.

More than 12,000 BMW i3s have already been sold since November 2013. The presence of more and more of these vehicles on the roads of cities all over the world is clear proof that it is now possible to successfully mate zero tailpipe emissions with premium-class driving pleasure, and that this groundbreaking combination is here to stay. One year after its launch, the BMW i3 is already the third best-selling all-electric automobile on the market.

Early adopters of the BMW i3 in Germany praise its sporty performance in particular. This is based on a 125 kW/170 hp electric motor, which offers highly responsive acceleration, and advanced chassis engineering. These drivers mainly use their BMW i3 for everyday urban driving and for commuting to work. For the most part they charge the lithium-ion battery overnight, at home.

These first customers’ main reasons for buying the first electric vehicle from the BMW Group are its integrated sustainable mobility concept and BMW’s acknowledged technological expertise. Stand-out features of the BMW i3 in the eyes of its first German customers are its carbon-fibre (CFRP) passenger cell, renewable interior materials, mature powertrain engineering, state-of-the-art connectivity, and styling which these customers perceive as “futuristic”.

Demand for this electric vehicle, which can optionally be supplied with a range extender, is outstripping expectations. Both in number and diversity, the string of awards the BMW i3 has picked up – starting before the market launch and continuing on an upward trend ever since – is quite exceptional. In Germany, no sooner had pre-launch sales begun than the BMW i3 won the Green Steering Wheel 2013 award – one of the categories in the Golden Steering Wheel competition hosted by Auto Bild and Bild am Sonntag – and was voted best car in its class in auto, motor und sport’s Best Cars 2014 awards.

It also won two readers’ awards from Auto Zeitung magazine, plus the Auto Trophy 2013 and the Green Mobility Trophy 2014.

The BMW i3’s groundbreaking and individualistic exterior and interior design also earned it many other accolades, including the German Design Award, the iF gold product design award and the Automotive Interiors Expo Award, while the French edition of GQ magazine named BMW i Head of Design Benoit Jacob “Designer of the Year”. In further tributes, Auto Bild voted the BMW i3 Design Innovation of the Year, and readers of Auto Bild Klassik named it Classic of the Future.

The latest honour, the Green Car of the Year Award 2015, presented at the LA Auto Show, is a further tribute to the BMW i3’s all-round sustainable mobility concept. The evaluation by Green Car Journal was based on the BMW i3’s zero emissions at the point of use, its innovative lightweight design and the high percentage of sustainably produced materials used in its manufacture. Green Car Journal specialises in reporting on sustainable, efficiency-enhancing technologies and pioneering trends in the automotive industry and has been hosting the Green Car of the Year Award annually at the LA Auto Show since 2005. This year’s show is open to the public from 21 to 30 November.