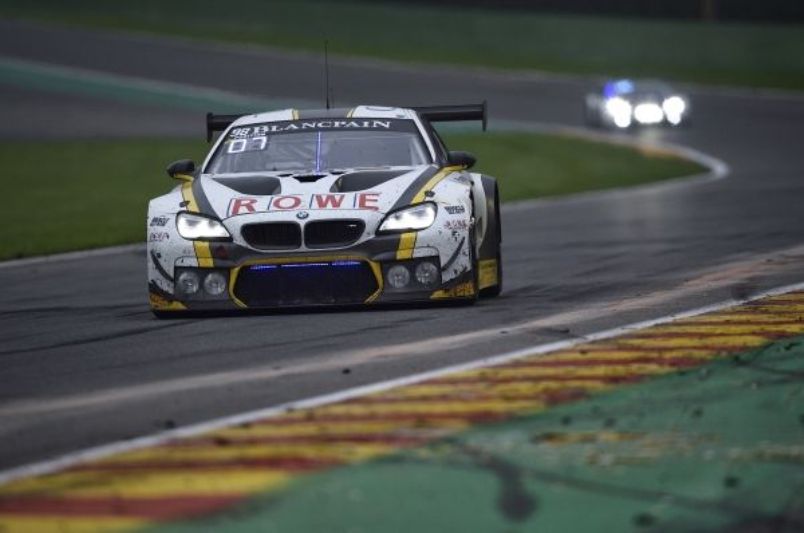 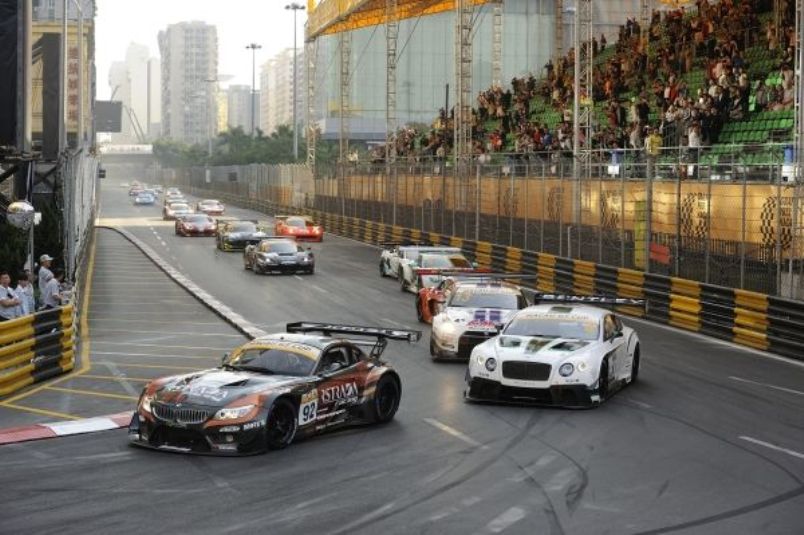 Nick Catsburg (NL) will be in the cockpit of the number 9 car. In addition to Catsburg, another driver is relying on BMW power: Ricky Capo (AU) will drive a BMW Z4 GT3 for Modena Engineering.

“I’m really looking forward to the ROWE Racing team being represented at the FIA GT World Cup in Macau with a strong overall package of the BMW M6 GT3 and Nicky Catsburg as the driver,” said BMW Motorsport Director Jens Marquardt.

“Then there is also Ricky Capo from Australia, who will be in action on the legendary Guia Circuit in the BMW Z4 GT3. We have very fond memories of this street circuit. BMW Motorsport has celebrated many major wins there in the past. Without a doubt, Macau is a worthy venue to bring the successful debut season that we have experienced with the BMW M6 GT3 to a close.”

“The FIA World Cup GT race in Macau is a race we all want to participate in, I am very happy to be the lucky one to go to Macau for ROWE Racing and BMW,” said Catsburg. “I have never raced on this circuit before and this will make an already difficult race even harder. I will try to get to know the track using a simulator. I would like to thank BMW Motorsport and Rowe Racing for giving me this awesome opportunity.”

The legendary GT race in Macau was upgraded significantly last year, and the international automobile association appointed it the official FIA World Cup. In addition to the GT race, the famous Macau GP for Formula 3 cars will also be held on the “Guia Circuit”. The narrow but extremely fast street circuit is 6.2 kilometres and doesn’t give the drivers many opportunities to overtake.