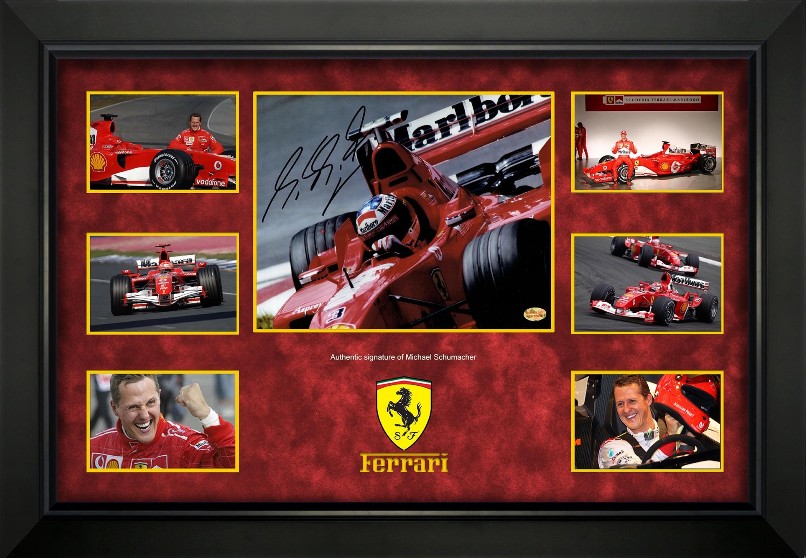 The private car collection of stricken Formula One legend Michael Schumacher will go on view to the public as part of a new exhibition centre in Cologne, his manager announced.

The Motorworld centre is expected to open at the end of 2017 and will feature go-karts from Schumacher’s early career as well as sports cars, trophies and replicas of the F1 cars he drove to a record seven world titles.

The family of Schumacher, who suffered severe head injuries in a skiing accident in the French Alps in December 2013 and is continuing his rehabilitation in his home in Switzerland, concluded a deal with the Motorworld centre to grant fans access to the unique collection for the first time.

“It is in the heart’s desire of Michael’s family that all interested fans should get to see Michael’s collection without having to pay an admission charge,” said Schumacher’s manager, Sabine Kehm.

“It will enable them to revel in memories and bring those great times back to life again.”

The exhibition is also close to Schumacher’s hometown of Kerpen, located about 30 miles southwest of Cologne. – Agence France-Presse 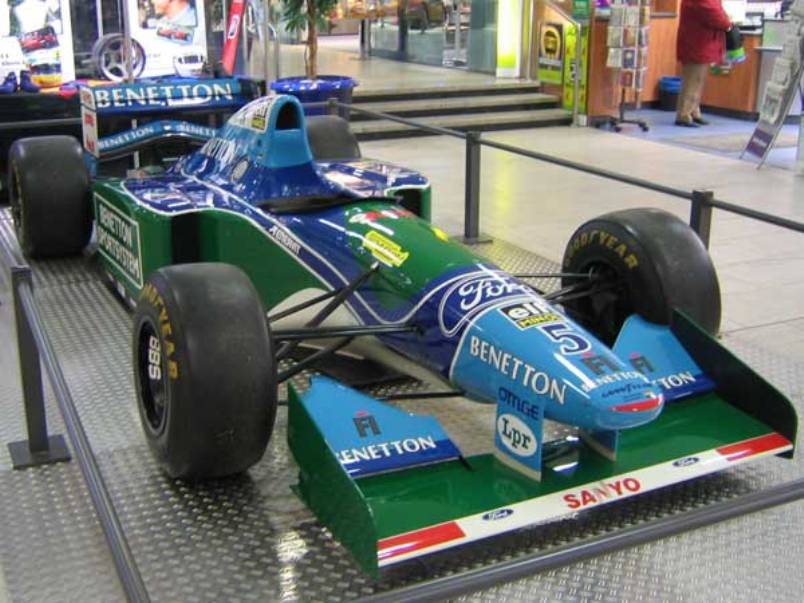