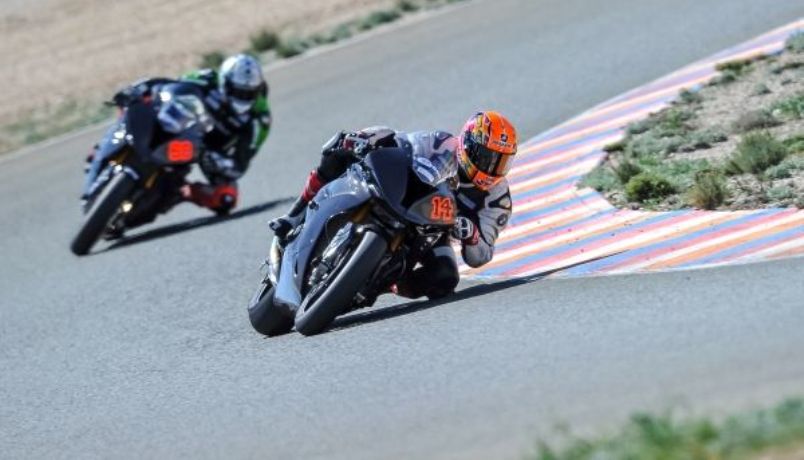 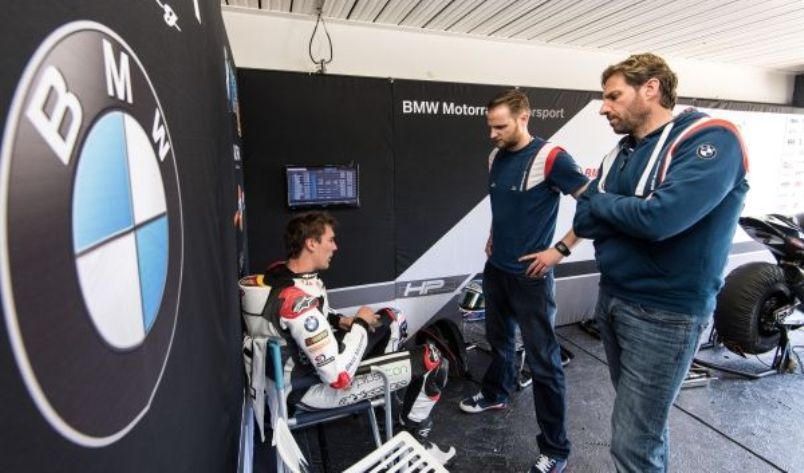 As part of their preparations for the 2017 season, several BMW Motorrad customer teams took to the track together in southern Spain. At the BMW Motorrad Race Camp teams from various championships completed three days of intensive testing in Almeria.

Alongside the BMW Motorrad Motorsport engineers, they worked on tailoring the BMW S 1000 RR to suit their individual requirements and on setting them up for the upcoming races.

“It was an extremely successful three days of testing,” said Marc Bongers, BMW Motorrad Motorsport Technical Director. “We had perfect weather conditions that allowed us to get through an extensive programme. It’s very important to us to be able to provide intensive support for our customers in the pre-season preparations and to offer them our collective expertise. The joint testing at the BMW Motorrad Race Camp gives us the perfect opportunity to help with the specific settings for the individual RRs. From our perspective, we also appreciate the close, direct exchange with our customer teams, made possible by the joint testing at the track. Everyone feels that it was a really positive event.”

Tyco BMW rider Iddon reported: “It was very productive days. We tried a lot of things and worked mainly on chassis and electronics. We brought a lot of new parts and tested them. I think that we made some very good steps forward and we will keep working in that direction.”

“We had a very good test at the BMW Motorrad Race Camp in Almeria,” said Smiths Racing rider Hickman. “We found very good settings for the BMW S 1000 RR and are very fast so the BSB season opener in Donington can’t come soon enough. We made good progress and the team is very happy.”

Lloyd & Jones PR Racing BMW rider Jakub Smrz said: “I must say that we are very happy with the test. We moved forward in regards of the settings and my feeling of the bike.” His brother and team-mate Matej added: “I am also very satisfied. After the test, I feel very confident on the bike. We put in good lap times and everything is fine, so I am looking forward to the races.”

Foray, who aims to win the title in FSBK this season with his Tecmas Racing Team BMW S 1000 RR, was also happy with the three days in Almeria: “We had perfect weather with temperatures up to 27 degrees Celsius. It was great to do my first laps of the season together with the BMW Motorrad Motorsport family, and to have the support of the engineers from Munich in preparing the bike for the new season. I feel very good on my BMW S 1000 RR and can’t wait for the first race to start.”

The FSBK, the FR EU and the BSB are the next championships to hold their curtain raisers: the season in France will kick off on 25th/26th March in Le Mans (FRA) and the 2017 BSB will begin in Donington (GBR) one week later with the first races on Sunday, 2nd April.