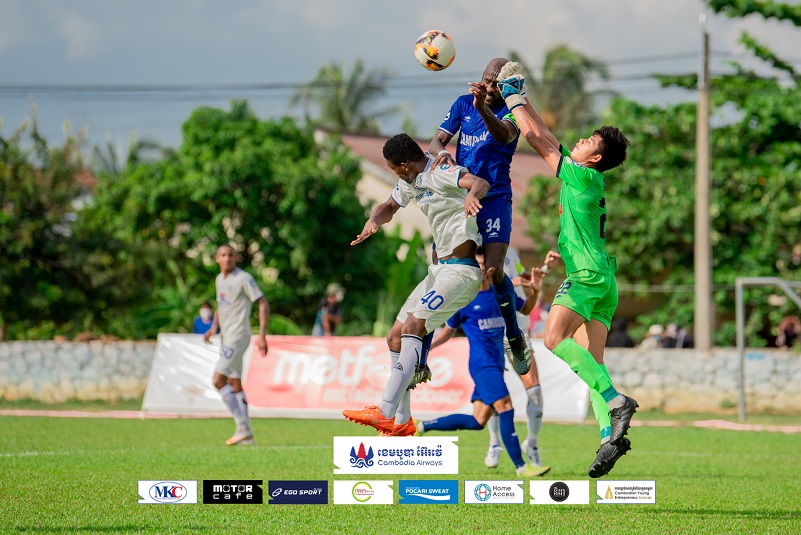 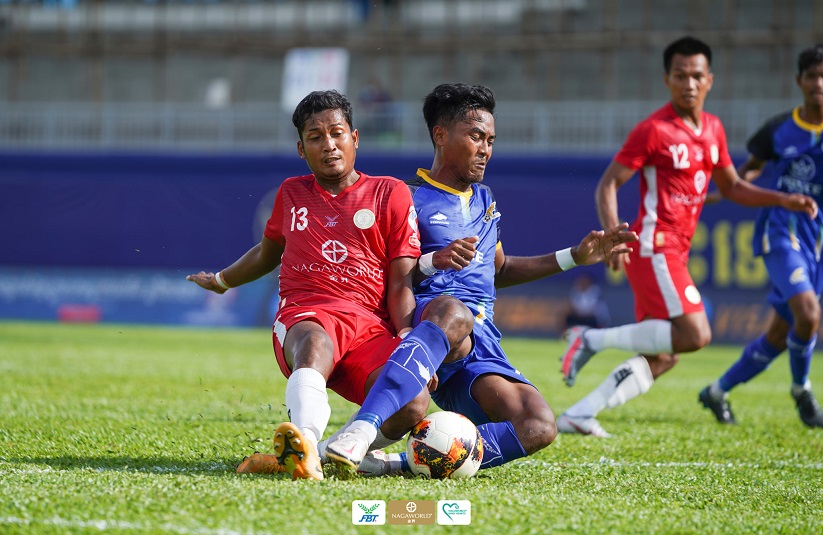 As defending champions Boeung Ket FC picked up the full points on their 2021 Metfone Cambodian League (MCL) restart, Visakha FC lost grounds at the top of the standings.

Earlier, Vathanaka had given Boeung Ket an early second-minute lead before Prey Veng equalized off Rina Ky just before the end of the first half.

The win for Boeung Ket saw them moved up to eighth as Prey Veng slipped down to ninth.

On the other hand, Visakha were denied the full points when they were held to a 2-2 draw by Nagaworld.

Visakha were in the lead twice through Marcus Haber (4th) and Sin Kakada (31st minute) but each time, Nagaworld pegged them back with the equalisers through Pich Sovankhamarin (6th minute) and Marcus Marquez (70th, penalty).

Phnom Penh Crown FC are second with 12 points but with a game in hand.