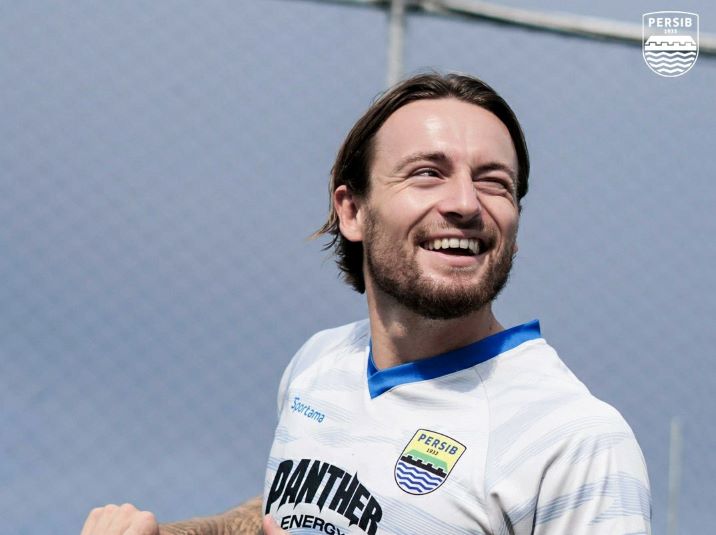 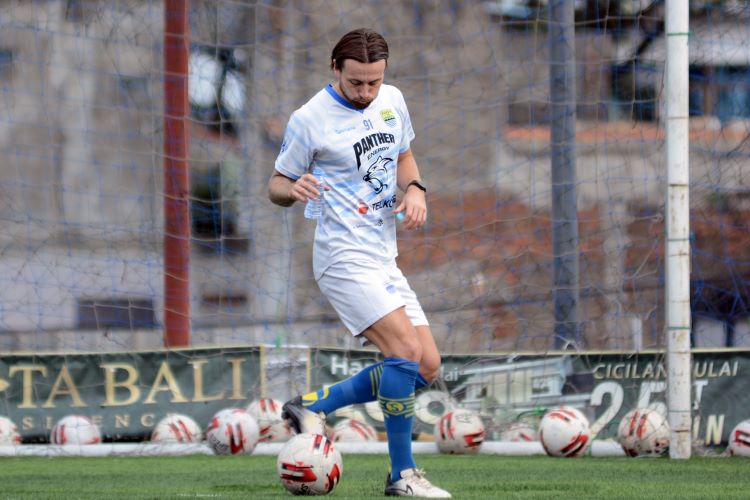 Marc Klok is settling in well with his new club Persib Bandung, even though Indonesia are currently into the Implementation of Community Activity Restrictions (PPKM) starting from today.

Klok said that he is already familiar with several players from Persib like Ezra Walian, Geoffrey Castillion, Nick Kuipers and Febri Hariyadi following their interaction at the national team level and also in Holland previously.

And of course, head coach Robert Alberts is also no stranger.

“I’m happy here. This is a big club. I already know a lot of the players here from my time with the Indonesian national team. I’ve also known the coach from my time at PSM Makassar,” said the 28-year-old Klok.

“I have spoken to several of the players. We must connect well and to do that, we must communicate well with each other for us to be successful.”

Persib managed to prise Klok from fierce rivals Persija Jakarta, whom he signed for at the start of 2020.