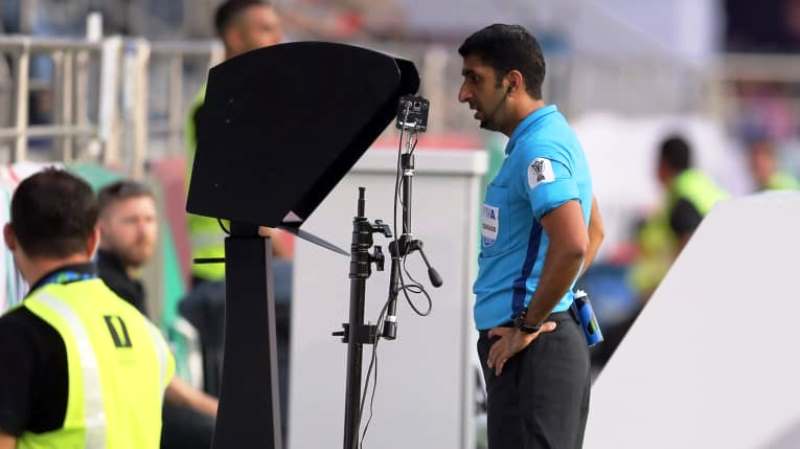 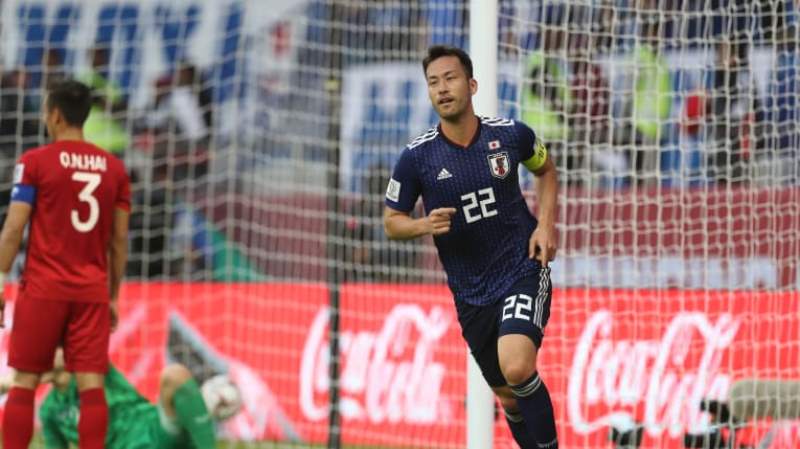 The Video Assistant Referee (VAR) came into play twice tonight and in the end, played a big role in Vietnam’s exit from the quarterfinals of the AFC Asian Cup tonight following their 1-0 loss to Japan.

The VAR first denied Japan the lead in the 24th minute when Maya Yoshida’s goal was ruled out for a handball while in the 56th minute, Vietnam’s Bùi Tien Dung was ultimately judged to have brought down Ritsu Doan.

That second VAR decision would cost the ASEAN champions their place in the semifinals as Doan converted the resulting spot kick to give Japan the win.

Japan had the lion’s share of the possession but failed to make thei chances count while Vietnam relied more on the counter-attacks through Nguyen Công Phuong and Phan Van Duc.

Japan’s opponent in the semifinals would either be Iran or China PR.