Home 2020 Brazil All Stars turn on the Samba in Bangkok 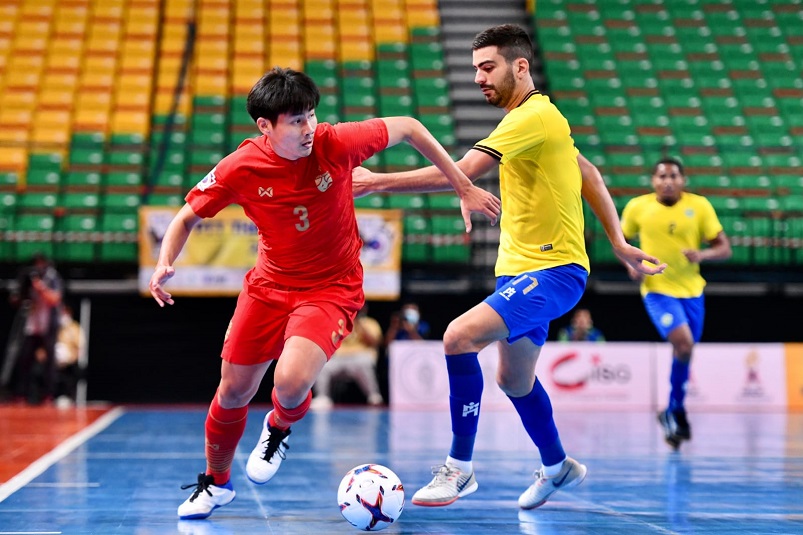 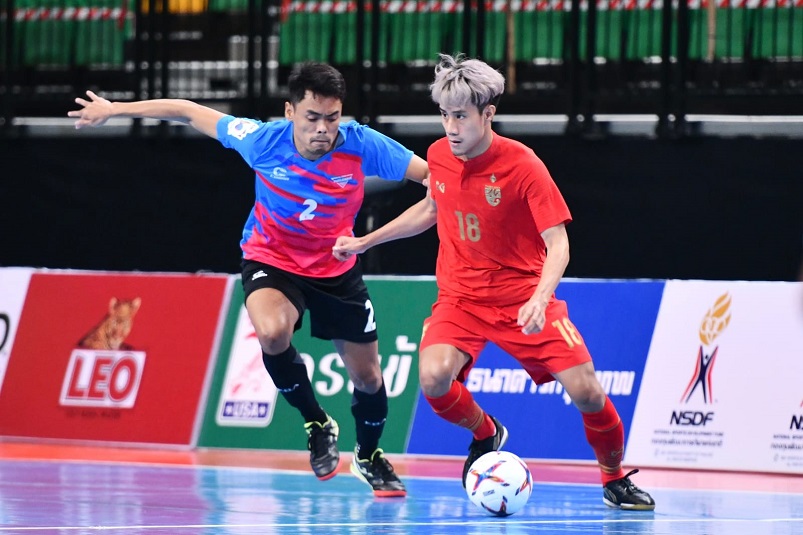 Brazil All-Stars turned on the Samba in their opening game of the PTT Thailand Five 2020 when they coast past Thailand B 5-1 last night at the Bangkok Arena.

But the visiting Brazilians were served with a rude start early in the third minute when Tanapol Maneepetch fired Thailand B into the lead.

However, it did not take too long for the Brazilians to get back into the game when Paulo Andres Barbosa slotted home the equalizer just seven minutes later.

With the score tied at the break, a change in approach into the second half gave Brazil All-Stars the chance to pile on the goals.

Fabio Junior Dos Santos got a shot in, two minutes into the restart as Anton Oliveira Brandao (24th), Barbosa (36th) and Ramon Pavao de Souza (36th) were all on target for the final scoreline.

In the meantime, Thailand A also made a winning start to their campaign this year with a close 2-1 win over the Thai League All-Stars.

It was the Thai League All-Stars who went ahead early in the third minute through Bunhan Khantichaikachorn before Thailand A came back with two late goals off Peerapat Kaewwilai in the 36th minute and then Warut Wangsama-aeo in the 37th minute.