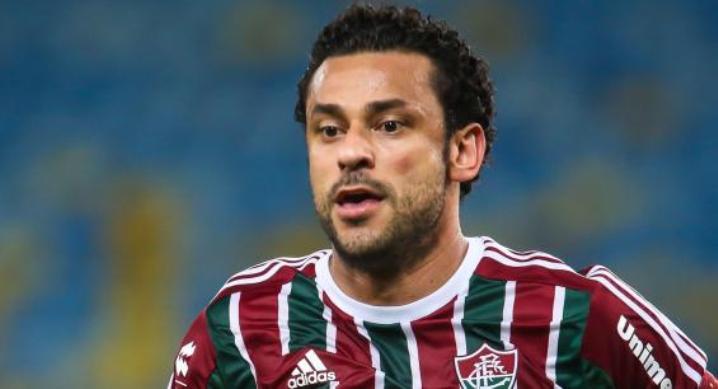 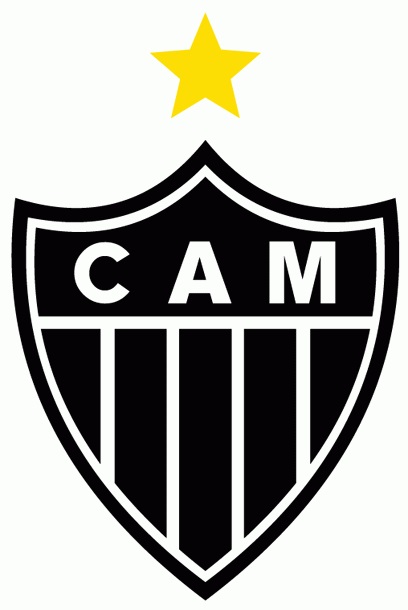 “Fred will be at Independencia (Stadium) on Sunday! He’s a Galo (Rooster),” Atletico Mineiro president Daniel Nepomuceno said on Twitter referring to the club’s nickname.

He returns to his home town of Belo Horizonte, where he started his career playing with the cities two other big clubs America and Cruzeiro between 2003 and 2005.

Capped 59 times for Brazil, scoring 18 goals, Fred won the Copa America in 2007 and Confederations Cup in 2013, but retired from international football after the 2014 World Cup when hosts Brazil suffered a humiliating 7-1 defeat to Germany in the semi-finals in Belo Horizonte, a fiasco for which he was blamed by the Brazilian public. – Agence France-Presse