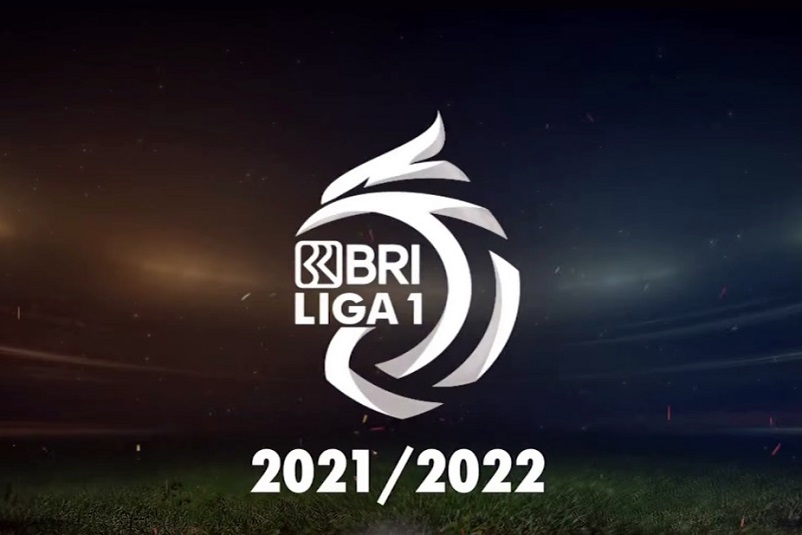 Bank Rakyat Indonesia (BRI) have come on board as the title sponsor of Indonesia’s top flight football competition, Liga 1.

This was unveiled virtually this afternoon where the official broadcaster of the 2021/22 BRI Liga 1 was also announced.

“This season’s competition will be known as BRI Liga 1. Thank you to BRI for their willingness to be the title sponsor this season,” said Iriawan.

The 2021/22 BRI Liga 1 will start on 27 August 2021 with strict adherence to the health protocol that has been set – similar to the pre-season tournament of the Menpora Cup 2021.

“The competition will still be without spectators as it was with the Menpora Cup 2021. A maximum of 299 people will be allowed in the stadiums, so as to avoid the emergence of new clusters in football later on,” added Iriawan.

Added Akhmad Hadian Lukita, President Director of PT Liga Indonesia Baru added: “As the competition operator, we will continue to hold the competition to a high standard. We will try to fix some issues that we felt were lacking in the previous season. Not only in accordance with the regulations already laid down by PSSI, AFC, and FIFA, but also in accordance with the government’s directives.”

In the meantime, BRI President Director Sunarso revealed the reasons why BRI have taken up the mantle as the league’s title sponsor.

“Thank you to PSSI and LIB for giving BRI the opportunity to promote Indonesian football. The reason we are sponsoring Liga 1 is because, since 2016, BRI have initiated digital transformations to serve the general public and the vision of this mission is in line with football that the general public loves,” said Sunarso.

“With BRI Liga 1, we want to continue the momentum of the national economic revival.”

Emtek Group – the official broadcaster of 2021/22 BRI Liga 1 – will present a total of 306 matches with 188 matches to be broadcast exclusively on Indosiar, 50 matches on O’Channel and 68 matches on the Vidio application.

Exclusively for Vidio, it will also simulcast all matches on Indosiar and O’Channel. They can also be enjoyed through other platforms.

“The 2021/22 BRI Liga 1 competition is a testament to our relentless efforts to stir the passion of sports in Indonesia by previously presenting the Menpora Cup 2021, Tokyo 2020 Olympics, Asian Games 2018 and other international sports events that were aired under the auspices of Emtek,” said Emtek’s Deputy Director General, Sutanto Hartono.