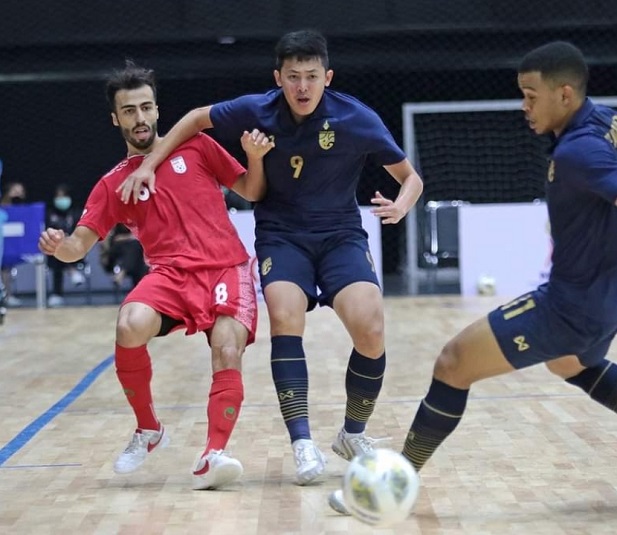 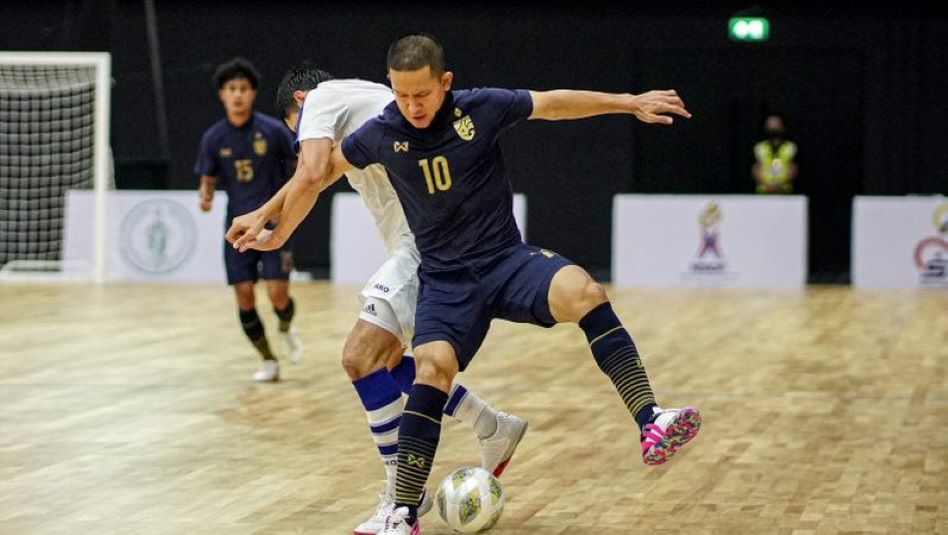 Thailand Futsal national team has signed Baba Motonori as Video Scout and as an assistant coach for their campaign at the 2021 FIFA Futsal World Cup next month.

The Thai Futsal squad is under head coach Rakphol Sainetngam with Sutin Buatum as the team manager of the team which is in Group C against Portugal, Morocco and the Solomon Islands.

He was the goalkeeper and fitness coach for the Turkmenistan Futsal team in 2016 before taking over at BORK Bullet team in Japan’s top league, F.LEAGUE the year after.