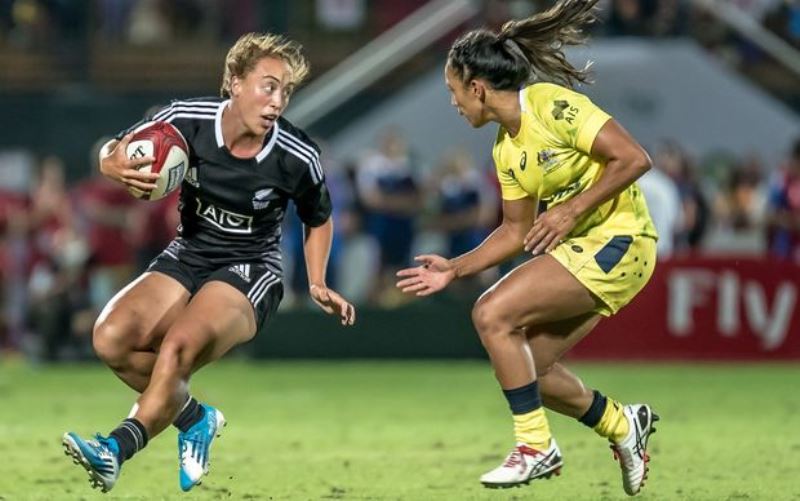 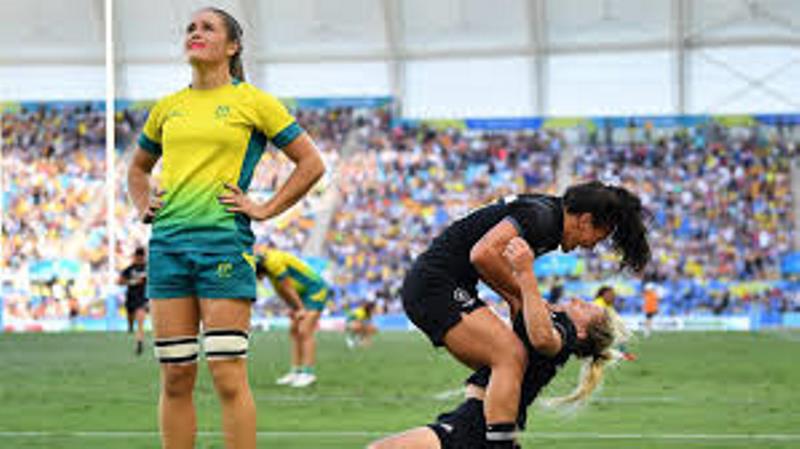 Kelly Brazier’s sudden-death try from inside her own half sealed a thrilling victory for New Zealand over Australia in the inaugural Commonwealth Games women’s rugby final on Sunday.

In the first period of extra time, Brazier fended off an opponent and burst through a flagging defence to clinch it 17-12, sparking joyous celebrations as the Kiwis avenged their 2016 Olympic final defeat to the Australians.

The Kiwis, who overcame a mumps scare before the competition, led 12-0 early but had to withstand a powerful comeback from the Australians, who took the final into extra time at 12-12.

Portia Woodman outsprinted the Australian defence to open the scoring midway through the opening half to put New Zealand ahead.

The Kiwis stretched the Olympic champions’ defence and Gayle Broughton manoueuvred space for Michaela Blyde to cross on the hooter for a 12-0 half-time lead.

Australia got back into the contest when Emilee Cherry scored near the posts to trail 12-7, before Ellia Green beat a last-ditch Blyde tackle to lock up the game.

The final went into sudden-death and Brazier’s winning try came near the end of first extra period.

England hung on to beat Canada 24-19 in the bronze medal match after leading 19-5 at half-time. – Agence France-Presse