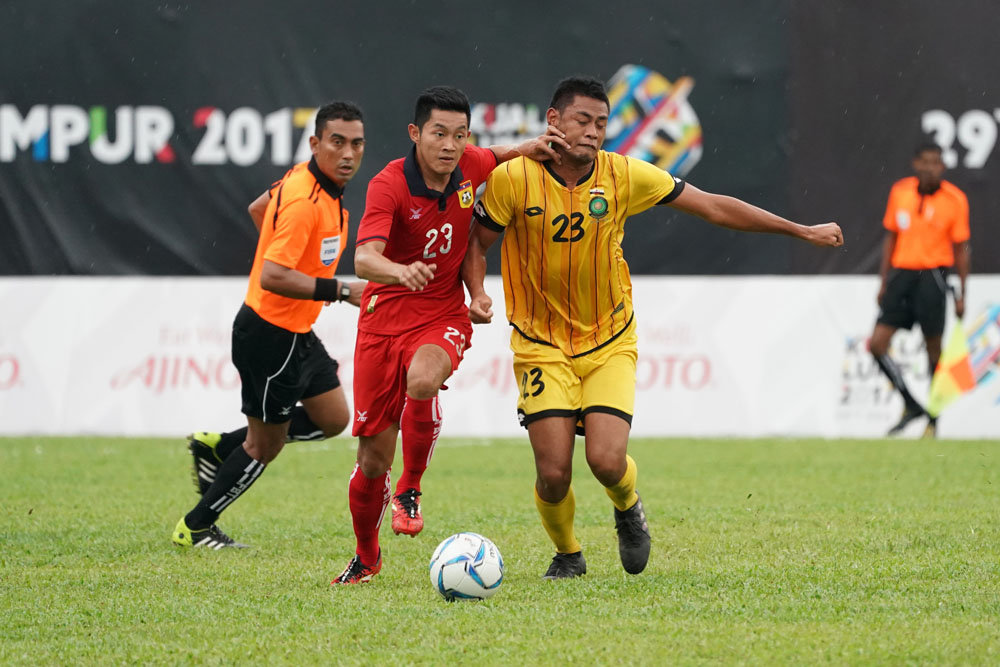 In the invitational four-team tournament hosted for the first time, Brunei face Indonesia on Saturday, Kyrgyzstan on Monday and Mongolia on Wednesday.

“The team will be using this tournament as a means to expose and assess more players for next year’s ASEAN Football Federation (AFF) Suzuki Cup qualifiers against Timor Leste and the Hassanal Bolkiah Trophy (HBT),” said head coach Stephen Ng.

“The tournament also serves as an opportunity for new and younger players to step up their game after playing well in their respective DST (Super League and Premier League) clubs this year as seven players in the squad are Under-20 and will be available for selection for next year’s HBT,” he added.

Present at the Brunei International Airport to wish the team off were National Football Association of Brunei Darussalam (NFABD) Acting Vice President Hj Madli Mohd Yussof and other NFABD officials.