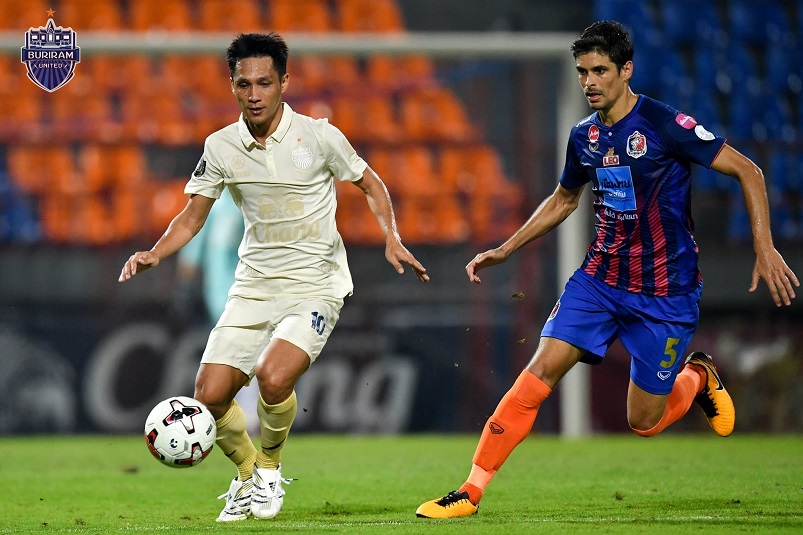 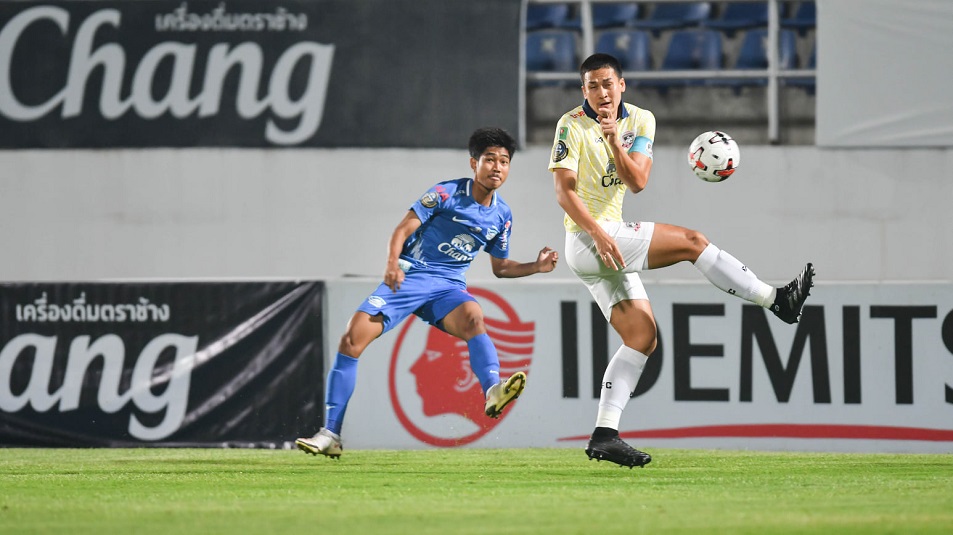 A missed penalty from Tanaboon Kesarat gave Buriram United their place in the quarterfinals of the FA Cup as Port FC found themselves being bundled out as the defending champions.

In an evenly contested affair at the PAT Stadium, the battle could not be settled even after extra time which forced the game into the penalty shootout.

With the score level after the mandatory five shootouts each, the sudden death saw Tanaboon missing from the spot to give Buriram United a hard-fought 9-8 win and a place in the next round.

On the other hand, Chonburi FC also booked their place in the quarterfinals of the championship after beating Suphanburi FC 3-0 – off goals from Eliandro (12th minute), Worachit Kanitsribampen (54th) and Sethavut Wongsai (90th).