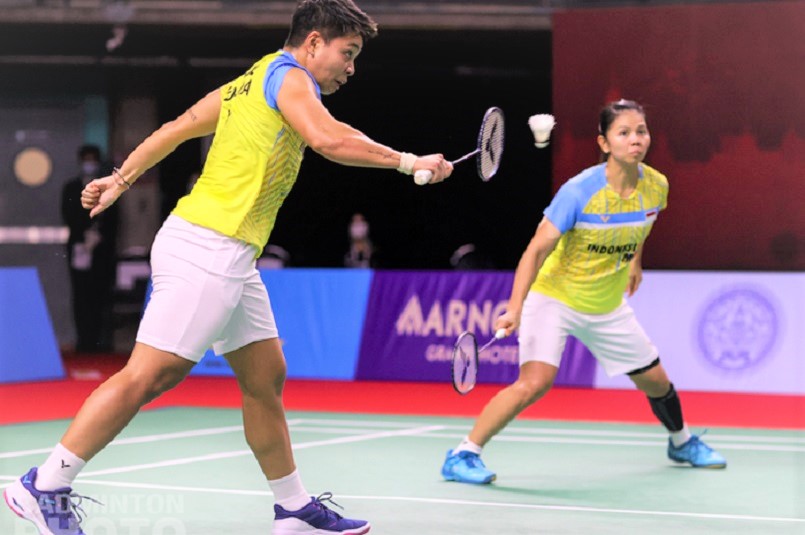 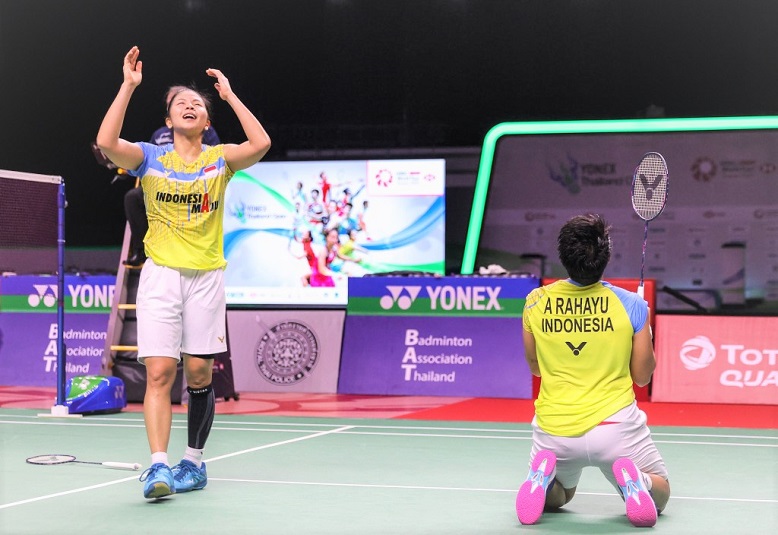 The Badminton Association of Indonesia (PBSI) will be looking to come up with special training in the next few months as players look to win points ahead of the Olympic Games which will be hosted by Japan later in the year.

With Indonesia women’s doubles Greysia Polii-Apriyani Rahayu the only winner at the Yonex Thailand Open recently, there were certainly issues raised.

Thailand played hosts to three Asian tournaments through the Yonex Thailand Open, Toyota Thailand Open and also the BWF World Tour Finals all held within a period of just over three weeks.

And Greysia-Apriyani picked up the lone title for Indonesia at the Yonex Thailand Open after defeating Thailand’s Jongkolphan Kititharakul-Rawinda Prajongjai 21-15, 21-12 in the final.

“For the Olympics, we must really be prepared. Moreover, there will be many championships coming up, some with Olympic points and some do not,” said Rionny Mainaky, PBSI’s Head of Development.

“It is for this reason, we need to come up with special strategies to improve player performance.

“But for the players who will participate in the Olympic Games later, the coaches and I will probably give them special training.”