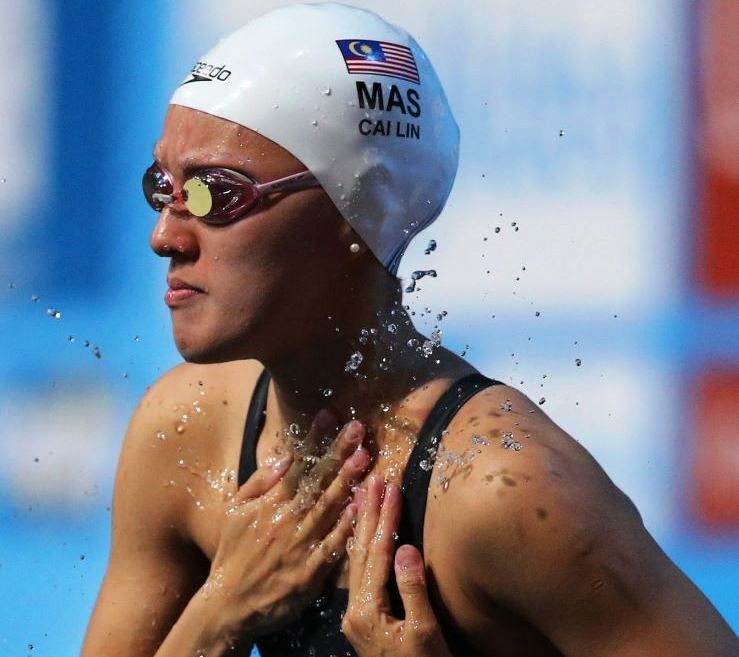 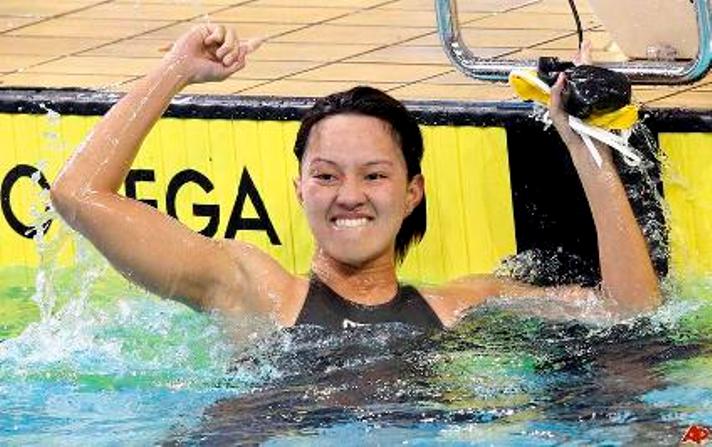 National swimmer Khoo Cai Lin hopes to make it a hat trick of Olympic appearance by qualifying for the Rio de Janeiro Olympics in Brazil, this August, on merit.

Cai Lin who has competed in two previous Olympics believes she has a chance of qualifying for the Games and aims to give it her best shot in the next competition available.

“Definitely I hope to make it to my third Olympics..It’s going to be very tough in the 400m freestyle, especially with the Category B time…the next meet will be the National Open Swimming Championships in Shah Alam, end of this month,” Cai Lin told Bernama.

The 27-year-old had qualified under Category B after clocking 4:17.79s en route to winning a silver medal at last year’s Singapore SEA Games but only Category A qualifiers are assured of going to Brazil.

In addition, Cai Lin will be targetting to set a faster time in the 400m and 800m freestyle events in the next three months.

“I hope I can lower my time in the next three months because I have identified areas that I need to improve,” she added.

Besides the Malaysian National Swimming Open Championship, Cai Lin will be participating in a few swimming competitions held in Barcelona (Spain), Monaco and Cannes in France. – BERNAMA