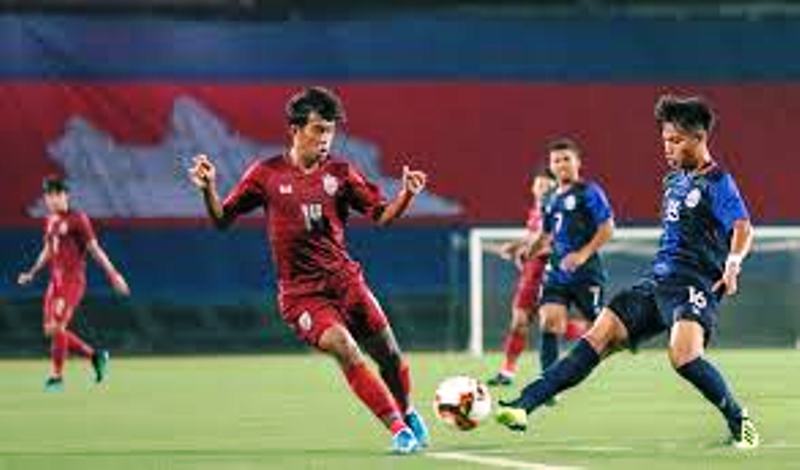 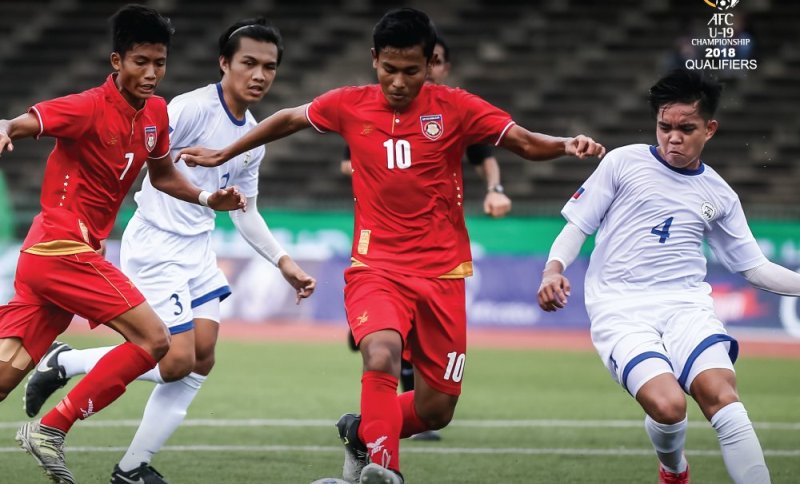 The Cambodian national Under-20 team will take part in the BTV Cup which kicks off tomorrow in Vietnam.

The BTV Cup this year is slated for 14-18 December 2019 at the Go Dau Stadium in Binh Duong province.

Other than Cambodia U20 and also hosts Becamex Binh Duong, the other teams taking part are Myanmar U20 and also Vietnam U20 teams.

The first match tomorrow will see Myanmar U20 taking on Becamex Binh Duong FC while the Cambodian U20 side will face off with Vietnam’s U20 team a day later on 15 December.

The losing teams from the two matches will battle it out for third place on 17 December, while the winners will play for the crown on 18 December.