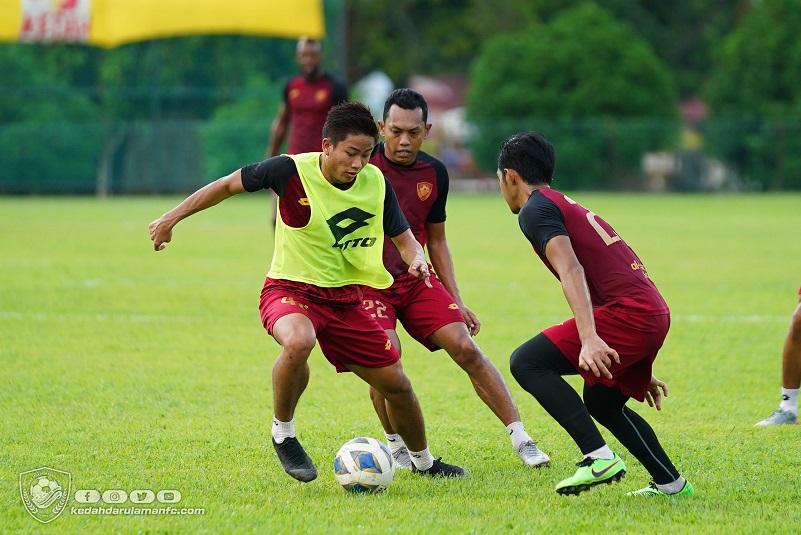 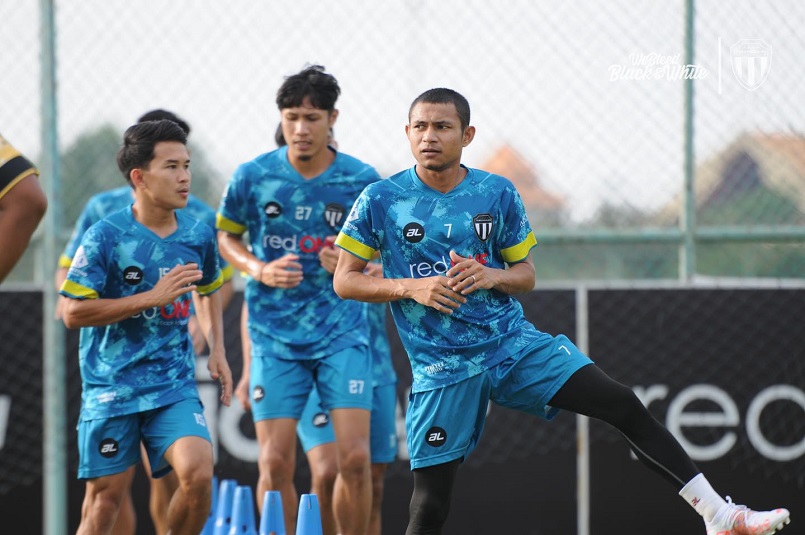 The Malaysian Football League (MFL) confirmed that several Malaysian League teams have obtained permission from the government to continue training on a Camp-Based mode during the implementation of the nation’s ‘Total Lockdown’ period from 1 June 2021 to 14 June 2021.

However, the Camp-Based training mode must adhere to strict Standard Operating Procedures (SOP) during the implementation of the full closure of the social and economic sectors or ‘total lockdown’ as announced by the Prime Minister’s Office on 28 May 2021.

“For the safety and health of officers and players, only centralized team training is allowed for the first phase of the PKP. Other activities such as friendly matches or any activities across districts or states are not allowed until further notice.”

Ab Ghani added that the latest information on PKP will be informed from time to time to all teams in accordance with the instructions of the Malaysian Government.