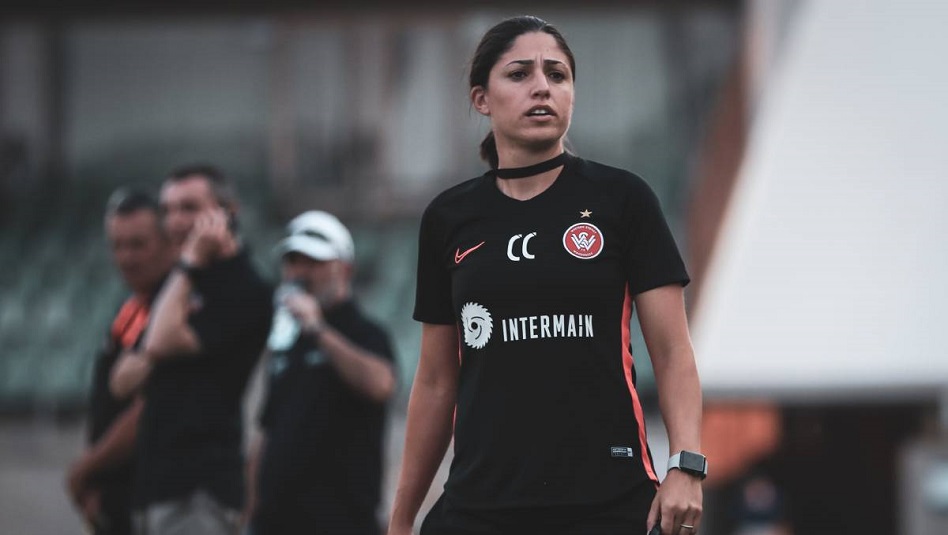 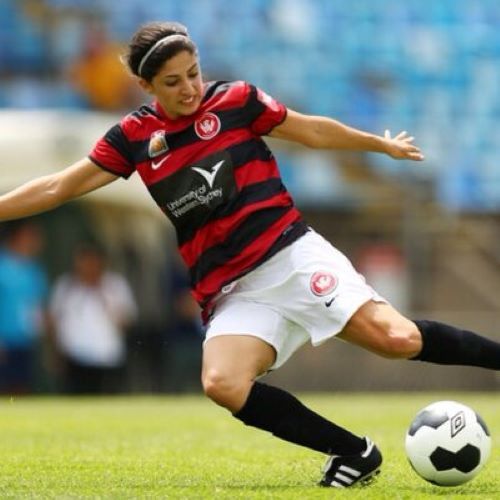 Western Sydney Wanderers FC are pleased to announce the promotion of Catherine Cannuli to the role of Wanderers Westfield W-League head coach.

Cannuli takes on the role following the departure of club legends Dean Heffernan and Michael Beauchamp who decided to stand down from their roles respectively as head and assistant coaches of the W-League team late last week.

Wanderers CEO John Tsatsimas thanked Heffernan and Beauchamp for their dedication to the W-League over the past two seasons.