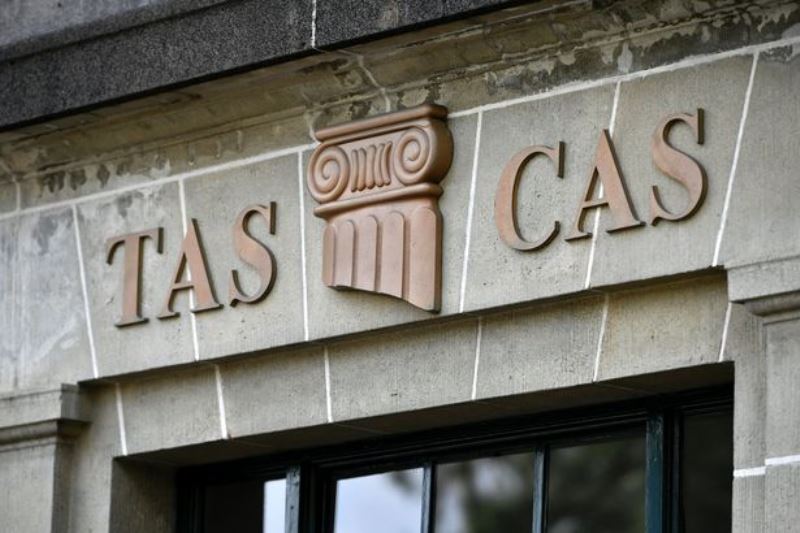 The Court of Arbitration for Sport has partially upheld former FIFA vice-president Chung Mong-Joon’s appeal over his five-year ban from football, reducing his suspension to 15 months.

South Korean billionaire Chung, a scion of the Hyundai family, was banned in 2015 by FIFA’s ethics committee for contravening lobbying rules during South Korea’s failed bid to host the 2022 World Cup.

CAS announced on Saturday that the fine had been annulled.

In a statement, the sports tribunal said a three-man panel of judges “confirmed the violation by Mr Chung of some rules of the FIFA code of ethics but to a far lesser degree than found by the FIFA instances”.

It also noted the gravity of Chung’s misconduct “considering his high and influential positions at FIFA” and his status as “a member of both the body selecting the 2022 World Cup host and the honorary president of an association bidding for that same World Cup”.

But CAS also ruled there were several mitigating factors, accepting it was “common for FIFA executive committee members to promote the bids presented by their national football associations”.

The court also took into account his previous clean record.

Chung had been banned without interruption since October 7, 2015, but CAS confirmed he is now clear to return to football-related activities as his 15-month sanction expired in January 2017.