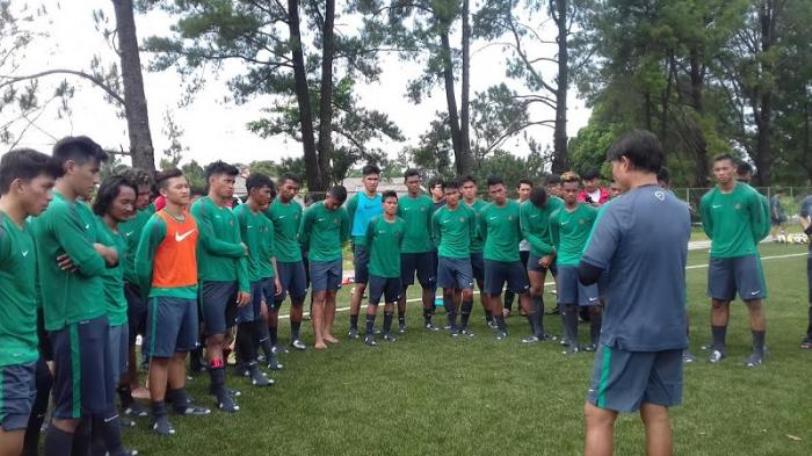 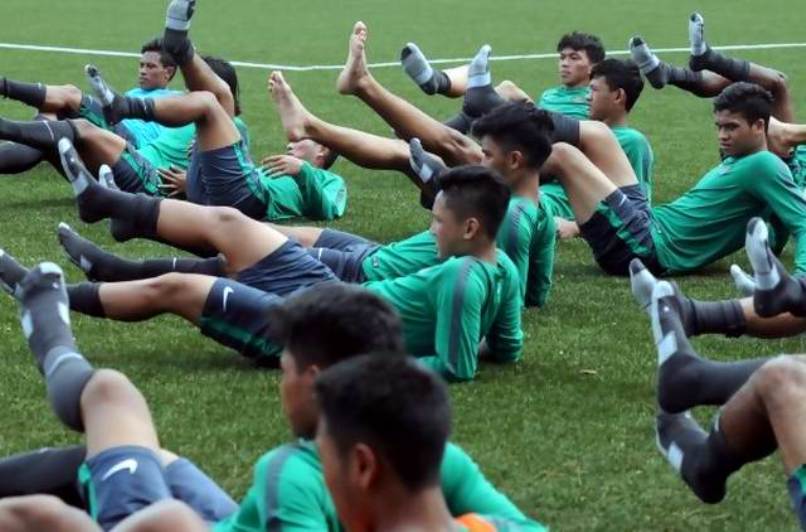 The Indonesian Under-19 team received a boost this week when the government released a USD 75,000 cash grant ahead of their campaign in the AFF Under-19 Championship next week.

The AFF U19 Championship will be played on 11-24 September in Hanoi, Vietnam with 11 teams taking part with the exception of Brunei.

Indonesia are in Group B of the championship against defending champions Thailand, Laos, Myanmar, Australia and Cambodia.

For the record, Indonesia were the champions back in 2013 while last year, they had to give the tournament a miss following the ban imposed by FIFA on the FA of Indonesia (PSSI).