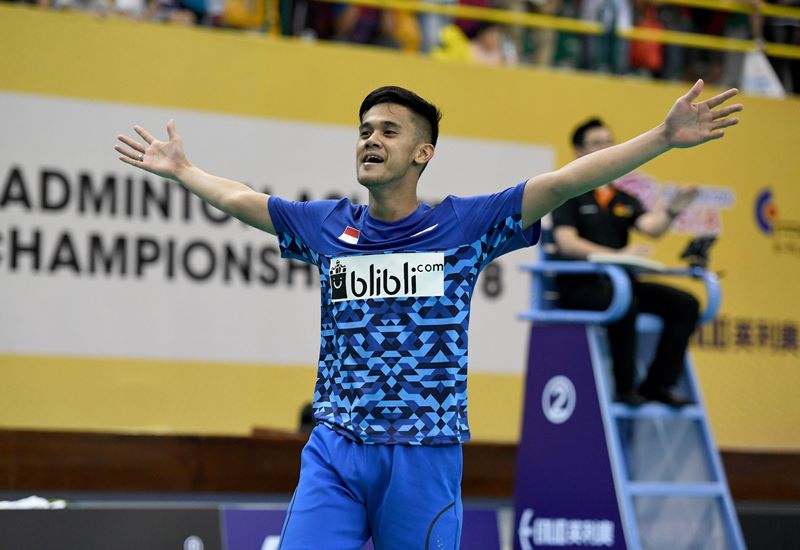 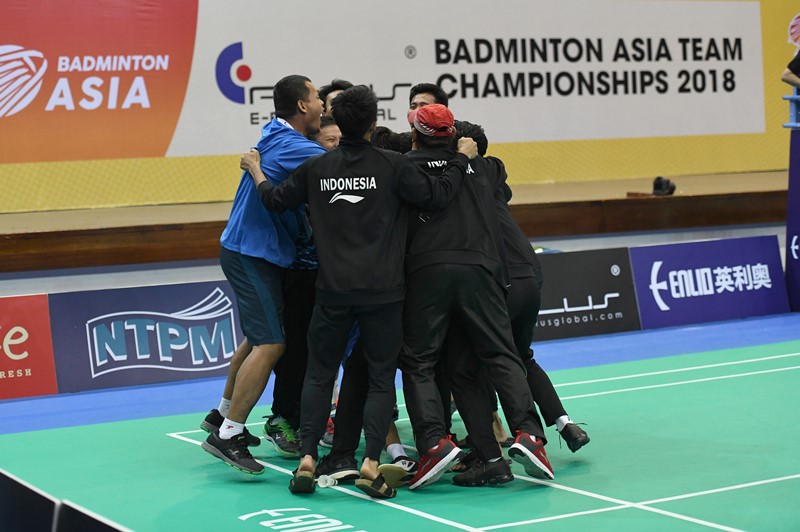 Firman Abdul Kholik, playing third singles, was the hero of the night as he powered defending champions Indonesia into the men’s team final with a 3-2 win over South Korea in the semi-finals in the E-Plus Badminton Asia Championships at the Sultan Abdul Halim Stadium in Alor Setar on Saturday night.

Indonesia were staring at defeat with a Korea’s Lee Dong-keun 20-14 ahead. But with pressure mounting on both players it was Gong-keun who crumbled and the Indonesian reeled in eight points in a row for a 22-20 win as the devil’s point deserted Dong-keun.

There was more drama to come as the Korean questioned the umpire who awarded Kholik the point and the match, taking into account that Dong-keun’s racket had hit the net. The Korean was given the red card.

It was a sad night for the Koreans who were 2-0 down up after the first singles and the first doubles. Jonatan Christie won his singles against Son Wan-ho while Mohammad Ahsan-Angga Pratama the doubles against Chung Eui-seok-Seo Seung-jae.

Korea fought back to win the second singles through Jeon Hyeok-Jin and second doubles through Choi Solgyu-Kim Dukyoung to make it 2-2 on the night – leaving the decider between Firman and Dong-keun.

In the final Indonesia will take on China in the final. China defeated Malaysia 3-0 in their semi-final.

Malaysia, having qualified for the Thomas Cup Finals in May fielded a weak lineup in the the singles – resting world number two Lee Chong Wei in their E-Plus Badminton Asia Team Championships semi-final clash against China and ended up with a 1-3 defeat.

There was no Lee Chong Wei in the lineup as Malaysia fell to a 3-1 defeat to China in the semi-finals in the E-PLus Badminton Asia Team Championships at the Sultan Abdul Halim Stadium in Alor Setar, Malaysia on Saturday.

Malaysia’s only point came from their top doubles pair Goh V Shem-Tan Wee who smashed their way to a 21-18, 21-12 win over He Jiting-Tan Qiang in only 30 minutes with a confident performance.

Chong Wei was rested and 19-year-old Lee Zii Jia played first singles. However, a tired Zii Jia failed to lift his game against Shi Yuqi after a tight first game which went 21-18 in favour of his Chinese opponent. In the second game the Malaysian surrendered meekly  and lost 21-9.

After V Shem-Wee Kiong had leveled the score at 1-1, China took the second singles through Qiao Bin getting the better of Soong Joo Ven 21-17, 21-8 and sealed the tie in the second doubles.

A disappointed Zii Jia said after the match: “I had a good start and even led in the first game but my opponent played a solid game and it made the difference, Still, I am happy with my contributions to the team overall.

“It shows that I still have a lot to learn and build up my stamina and fitness to play at high level tournaments. I will discuss the matter with my coaches,” said Zii Jia after his defeat. – BADMINTON ASIA 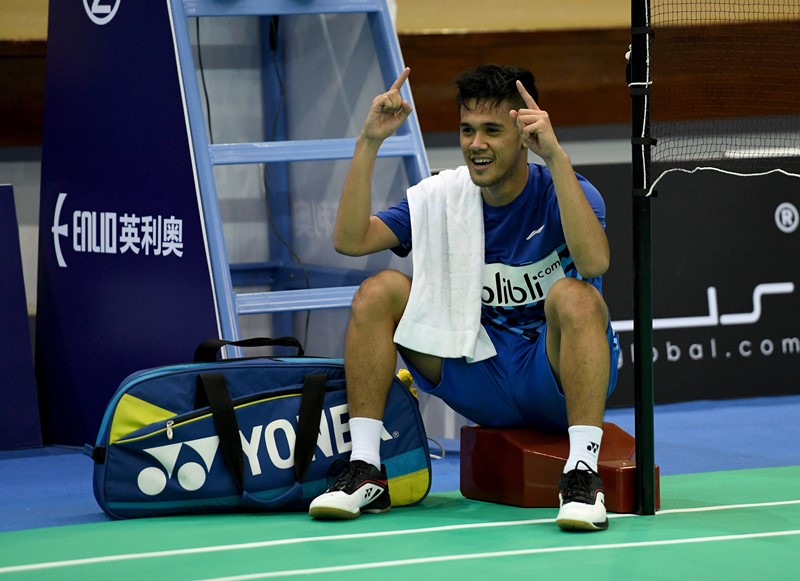