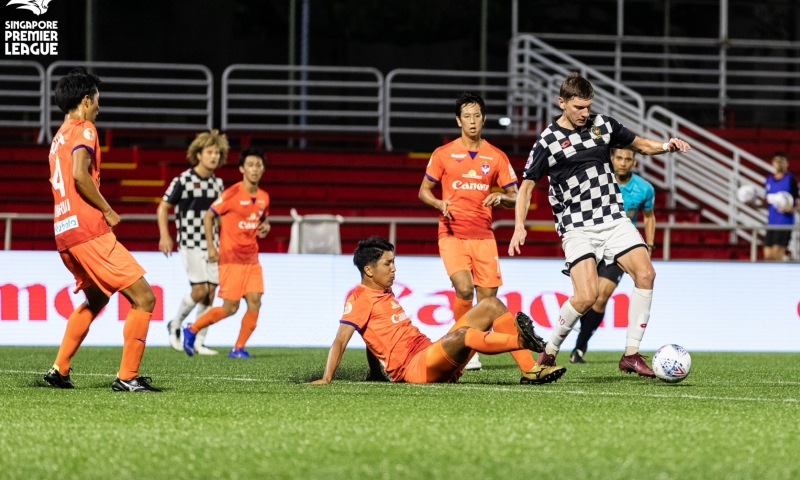 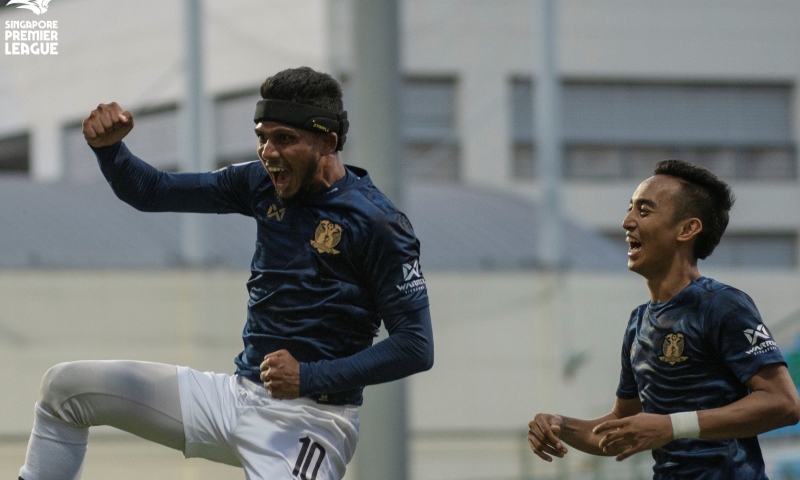 As defending champions Albirex Niigata continued to struggle, Tampines Rovers maintained their perfect record as they became the only team to not drop a single point in the three matches thus far in the Singapore Premier League (SPL) 2019.

Albirex’s stuttering start to the season dragged on as they failed to overcome a DPMM side that ended with ten men after Najib Tarif received a second booking on 53 minutes.

Wardun Yussof made a smart save off a free-kick and the White Swans spurned a few opportunities from good positions, though they did pick up their first point of the campaign.

In the meantime, early pace-setters Tampines made it three wins out of three to stay top of the table, though Geylang proved to be stiff opposition.

The Eastern derby was decided by a sole goal courtesy of Khairul Amri, who curled a neat finish into the bottom right corner after Jordan Webb had won the ball near the halfway line and slalomed to the edge of the box before playing in the Singapore international for his first goal of the season.

A couple of good saves from Zainol Gulam kept the Eagles in the game and they could have stole a point towards the end had Amy Recha not dragged his finish wide.

On the other hand, a five-star showing from the Cheetahs saw them cruise to victory over nine-time champions Warriors, who were playing their first league game of the season.

Having got their first league victory last week against Balestier Khalsa, Clement Teo’s charges went for the kill from the start and got the breakthrough when Faris Ramli was fouled in the box.

Stipe Plazibat coolly tucked away the spot-kick and added his second of the season two minutes later by bundling in the rebound after his initial effort was thwarted by Shahul Rayyan.

The Warriors goalkeeper had a moment to forget when his attempted dribble past Faris saw the Singapore international pick his pocket to score. Amir Zalani cracked home a fine volley, before Hafiz Sujad crossed for fellow substitute Fazrul Nawaz to make it five.

Fairoz Hasan got a debut goal late on to pull one back for Warriors, who dropped to the bottom of the table.