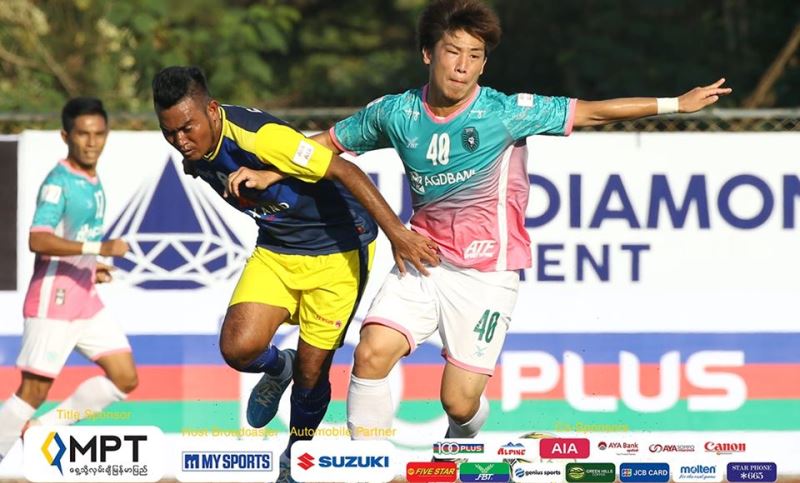 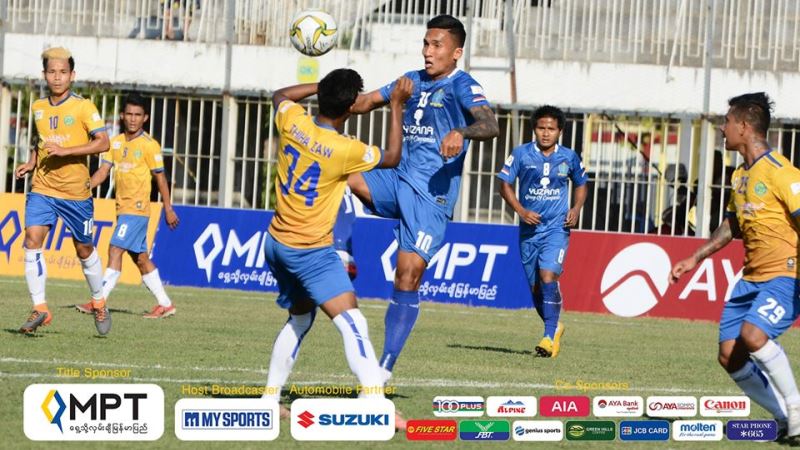 Defending champions Shan United kicked off the 2020 Myanmar National League (MNL) season on a positive note when they beat newcomers ISPE 1-0 on the road.

In the match that was played at the Mandalarthiri Stadium in Mandalay, Myanmar, the only goal of the game came in the 62nd minute through Keith Martu Nah.

But the win failed to put Shan United at the top of the table with former champions Yadanarbon FC enjoying the position as leaders following their 2-0 victory over Zwekapin United at the Thuwunna Stadium.

Win Naing Soe gave Yadanarbo the lead with a 23rd minute penalty as Myo Ko Tun then added the second with a 53rd minute effort. 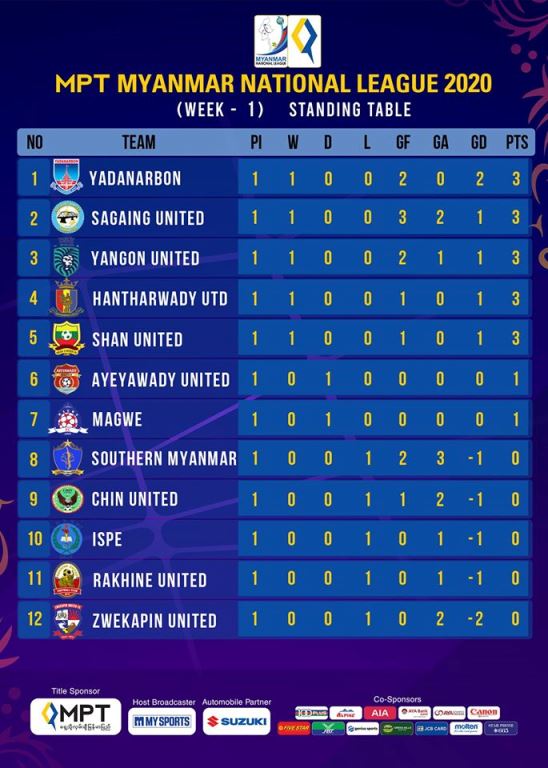 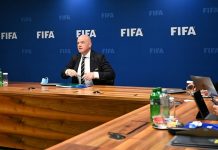