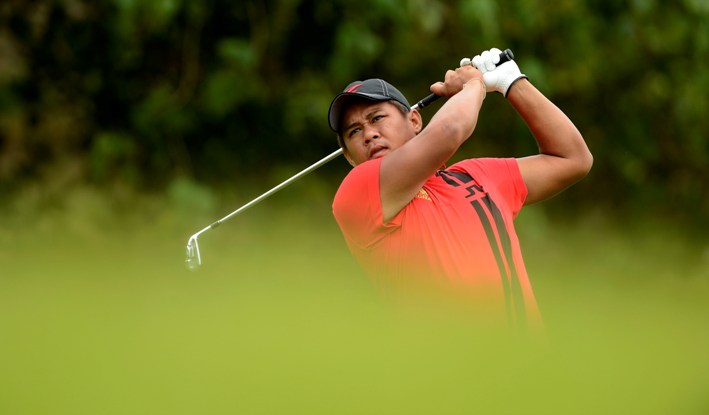 Thailand’s Chapchai Nirat will return to the scene of his historic victory when he tees up at the inaugural Classic Golf and Country Club International Championship next month.

The US$300,000 event, sanctioned by the Asian Tour and Professional Golf Tour of India (PGTI), will welcome back the four-time Asian Tour winner to the Classic Golf and Country Club when it makes its debut from September 12-15.

Chapchai wrote a slice of history in 2009 and took his place in golfing folklore when he recorded the world’s lowest 72-hole score with a 32-under-par to win the third of his four Asian Tour titles then.

Recalling his famous victory, the 36-year-old Thai vividly remembers it was because of nationalistic pride that actually prompted him to fly to India and tee up for the event.

“The Thailand Open was held a week before the Sail Open then and Jyoti Randhawa won our national open.

“So, some of my friends actually urged and said to me, why don’t you go to India to win the tournament, since an Indian came to win in Thailand. You need to go and win a trophy back,” smiled Chapchai.

As fate would have it, Chapchai only dropped two shots all week and had an amazing 34 birdies in four rounds, storming to a commanding 11-shot victory with his world record total at the Classic Golf and Country Club.

“My target was just to win and I did not think of the record so there was no pressure during the final birdie putt which helped me break the record.

“But there was also a dose of good luck for me then. Because my ball was in the divot and I managed to chip that to about three feet from the pin before holing that birdie putt,” said Chapchai.

Chapchai will be part of an international field that also features Thailand’s Pavit Tangkamolprasert, a one-time Asian Tour winner and Korea’s Taehee Lee, who claimed his maiden Tour win on home soil in May.

The local charge is likely to be spearheaded by Khalin Joshi and Ajeetesh Sandhu, who have both won once on the Asian Tour.

Prior to hosting its first Asian Tour event in 2009, the Classic Golf and Country Club was also home to the prestigious Indian Open in 2000 and 2001. Over the past few years, it has also played host to several tournaments on the Professional Golf Tour of India (PGTI). 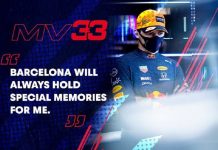 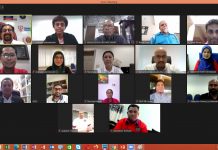