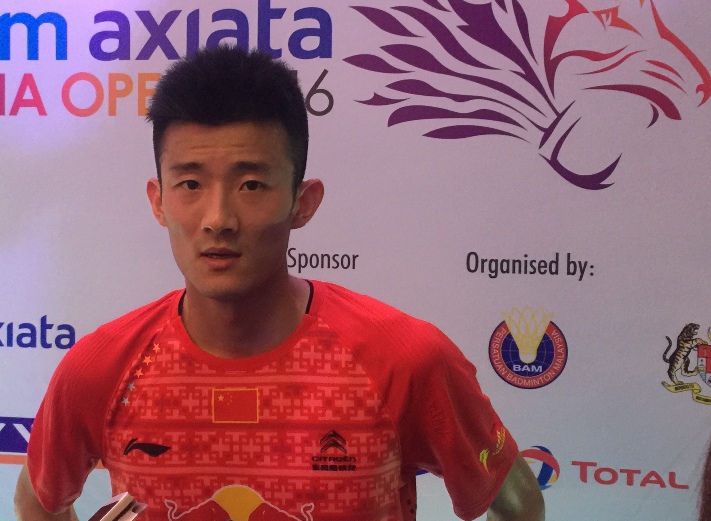 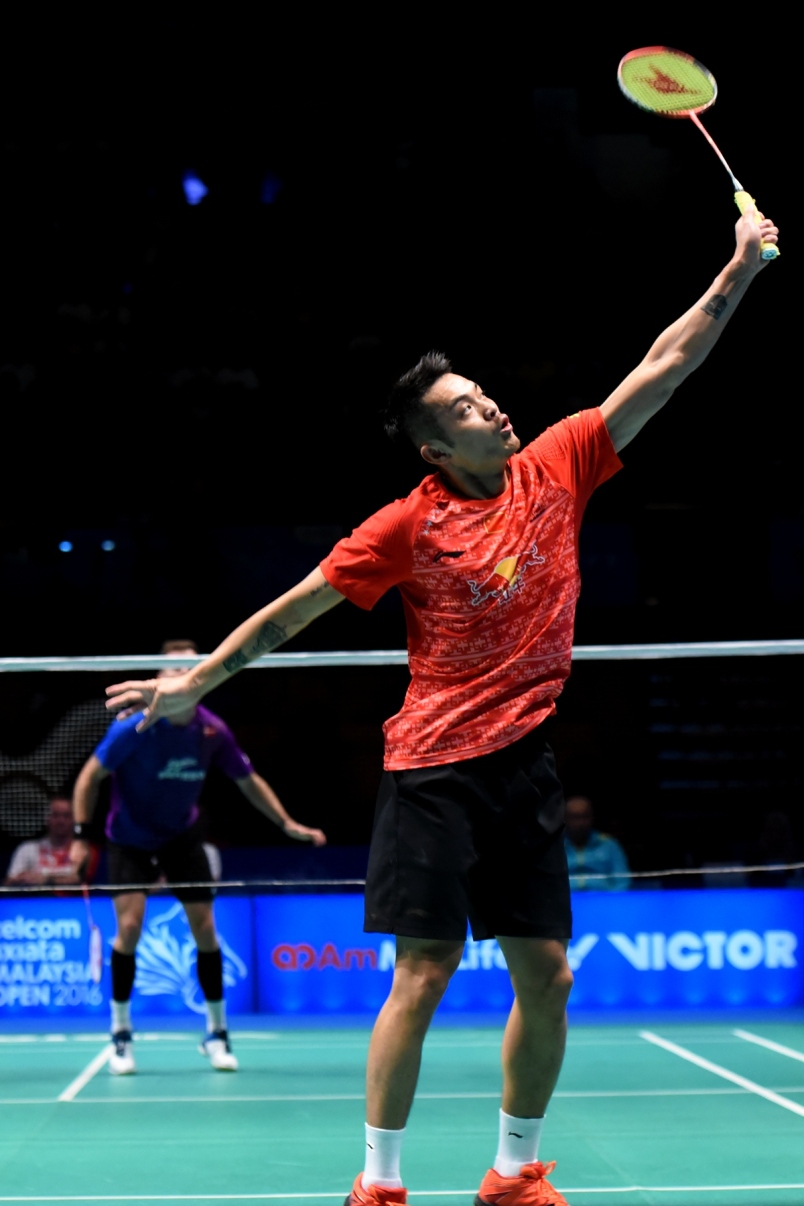 By Rizal Abdullah
China’s Chen Long and ‘Superstar’ Lin Dan are the top two seeds in the men’s singles in the USD250,000 China Masters Gold Grand Prix at the Olympic Sports Center Xincheng Gymnasium in Jiangsu from April 19-24.
World No 1 Chen Long is the No 1 seed while Lin Dan, currently No 4 in the world is the second seed and the China Masters Grand Prix Gold will allow the two Chinese aces to redeem their battered pride in the wake of their disastrous outings in the last two tournament.
Chen Long surrendered his Malaysian Open title when he lost to Malaysia’s Datuk Lee Chong Wei in the final. Lin Dan was beaten by Denmark’s Jan O Jorgensen in the quarter-finals in the Superseries Premier event.
In the Singapore Open which ended on Sunday, Chen Long was ousted in the quarter-finals by Hong Kong’s Angus Ng Ka Long while Lin Dan was stopped in the semi-finals by eventual champion Sony Dwi Kuncoro of Indonesia.
Lin Dan is four winner of the China Masters, having won in 2007, 2009, 2010 and 2014. Chen Long has won the title twice – in 2011 and 2012.
Defending champion Wang Zhengming, who also won in 2013, is seeded No 4 after India’s K. Srikanth who is No 3. Singapore Open runners-up Son Wan-ho of South Korea is the fifth seed.
Chen Long opens his campaign against unknown Mek Norongrit of Thailand while Lin Dan is up against Brunei’s Jaspar Woon Chai Yu. Zhengming’s first round opponent is Japan’s Kazumasa Sakai.
In the women’s singles India’s second seed Saina Nehwal and Japan’s Akane Yamaguchi (3rd seed) are late withdrawals. The top seed is China’s Li Xuerui who faces Taiwan’s Pai Yu-po in the first round.
World No 1 Lee Yong-dae-Yoo Yeon-seong of South Korea are the top seeds in the men’s doubles followed by China’s Chai Biao-Hong Wei.
The Luo twins from China – Luo Ying and Luo Yu are the No 1 seeds in the women’s doubles with compatriots Tian Qing-Zhao Yunlei seeded second.
Singapore Open runners-up Yu Chen-Ma Jin of China are the top seeds in the mixed doubles.