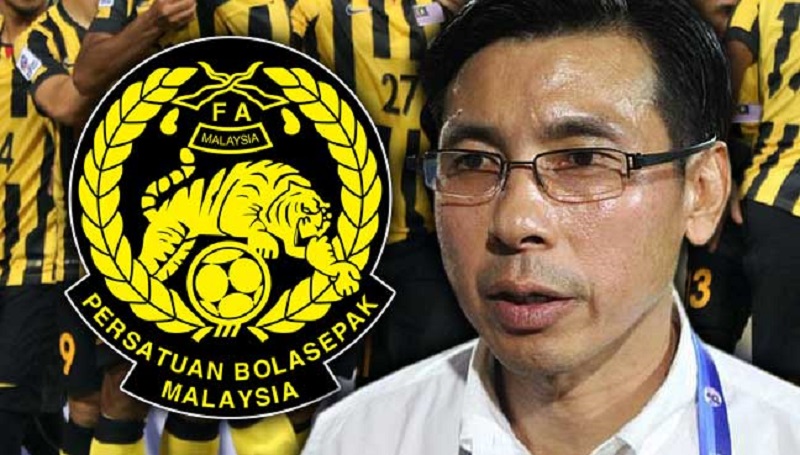 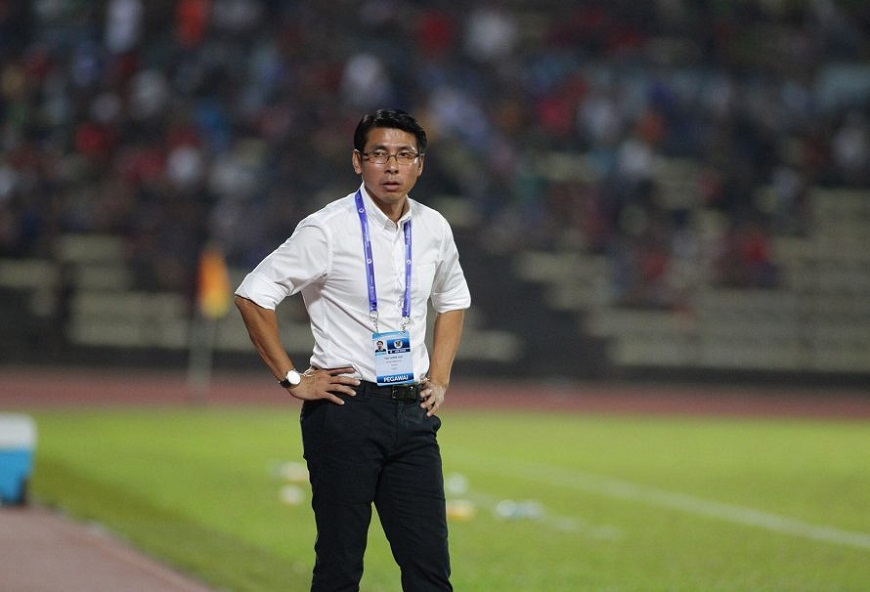 # After two stints as assistant Cheng Hoe made the head coach
# ‘It is an honour with heavy responsibilities’ – Cheng Hoe
Former Kedah coach Tan Cheng Hoe is the new man in the FA of Malaysia (FAM) hot-seat vacated by Portuguese Nelo Vingada who resigned with immediate effect on Wednesday – less than seven months after taking up the job.
“I am shocked and surprised that the hot-seat is mine. I am honoured to be picked by TMJ (FAM president Major General Tunku Ismail Ibni Sultan Iskandar).
“Job comes with heavy responsibilities. It is a tough job which comes with heavy scrutiny,” said Cheng Hoe in a telephone interview from Penang on Thursday.
The 48-year-old Cheng Hoe, however, is ready to take the challenge to get Malaysian football out of the doldrums with a low ranking of 174.
It will be a new beginning for the soft-spoken Kedahan who took his homestate to the Malaysia Cup title last year.
“I accepted the hot-seat after discussing it with Tunku President. I hope to get help of everyone to do the job.
“Professionalism will be a key word in my job and at this stage I am not sure if the current national squad will be retained. I will discuss the matter with Tunku President to get a clearer picture,” added Cheng Hoe.
Cheng Hoe is not new working in the FAM as he worked previously as assistant coach to Datuk K. Rajagobal when Malaysia won the 2009 Laos SEA Games football gold and the AFF Suzuki Cup in 2010.
His brief stint as Vingada’s assistant was “never stopped learning new things” under the experienced Portuguese.
FAM general secretary Datuk Hamidin Mohd Amin announced Cheng Hoe’s appointment as the new head coach with this message on the FAM website on Thursday:
“We would like to congratulate Tan Cheng Hoe as being appointed as the new Harimau Malaya head coach.”BY RIZAL ABDULLAH