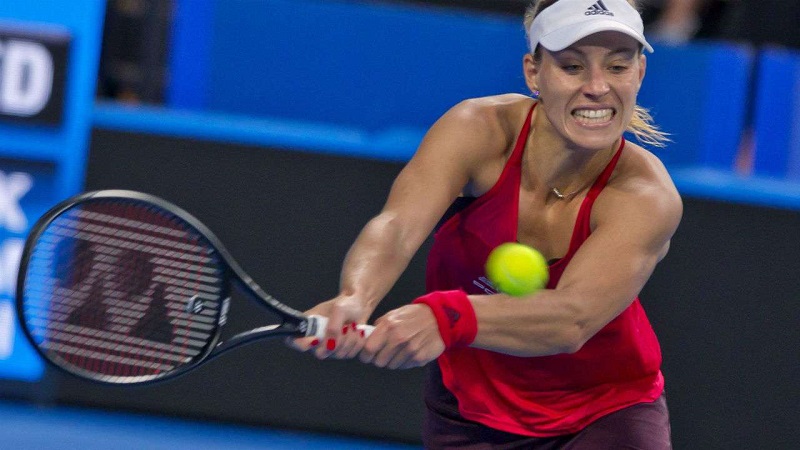 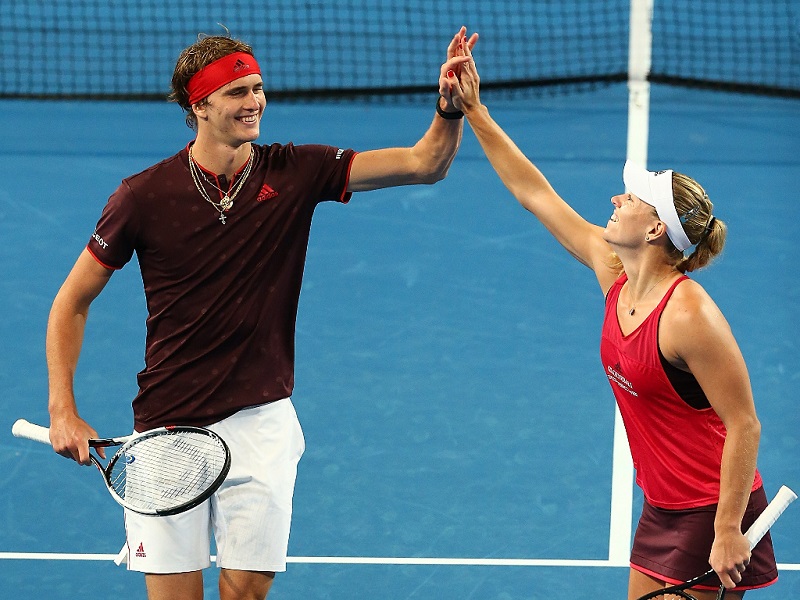 Former world number one Angelique Kerber put a testing 2017 behind her on Monday, kicking off the new year with a fighting singles win as Germany beat Belgium 2-1 at the mixed teams Hopman Cup in Perth.

The 29-year-old gave her country an early lead in their Group A tie with Belgium, beating the emerging Elise Mertens in a tough two-set match.

Kerber was delighted to start 2018 with a victory, having battled a dramatic slump in form last year.

She started 2017 ranked world number one but by the end of the season the dual Grand Slam winner had slipped to 21.

Kerber was fully tested by Mertens, whose ranking went the other way in 2017 as she climbed from 120 to 36.

Kerber, who won her maiden Grand Slam title at the Australian Open in 2016, said it was a promising start to her preparation for Melbourne.

“I think it was a really good match from both of us,” she said.

“We played on a really high level.

“It was the first match of the year so I am really happy with my performance.”

Kerber added that she had emerged from last year a wiser player, having struggled with the pressure of expectations.

“Last year was a completely different year, I learnt a lot,” she said.

Goffin, coming off a superb finish to last year, capitalised on a misfiring Zverev to secure an impressive 6-3, 6-3 win.

Zverev racked up the unforced errors and the 27-year-old Belgian claimed another big scalp, having beaten Roger Federer and Rafael Nadal in London in November.

“I cannot start the year better,” Goffin said of his triumph over the 20-year-old.

However, Zverev’s power was a major factor in the mixed doubles, played under the Fast4 format, with the Germans winning 4-2, 4-3 (5/2) to claim the tie.- Agence France-Presse