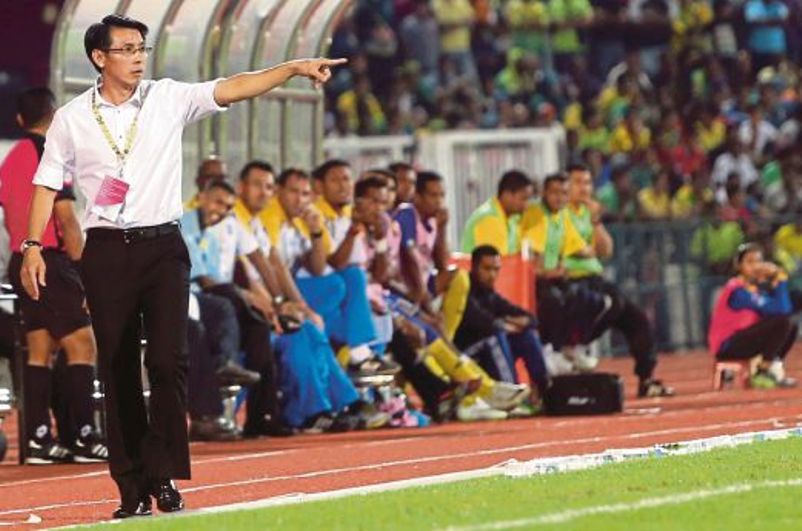 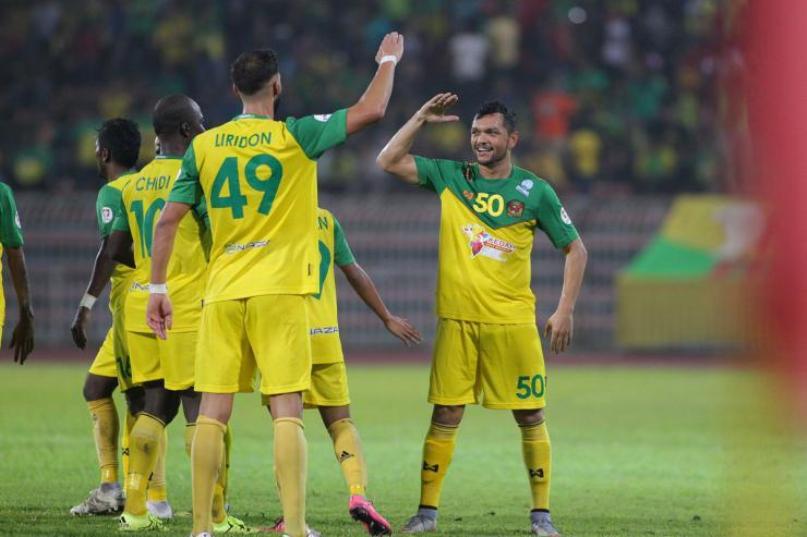 For a man who spent more than RM70,000 of his savings to get his Pro-licence, Kedah chief coach Tan Cheng Hoe is having the last laugh as his team battles for a second successive Malaysia Cup final.

The Red Eagles seem to have struck a rich form of late and they hope to add Police to their hit list in the first-leg semi-final clash at the Darul Aman Staidum in Alor Setar on Friday.

Kedah are already assured of a third place in the 12-team Super League after their 3-0 whitewash of Terengganu in Kuala Terengganu – a result which even surprised many and left Terengganu football in tatters.

The run in the Super League takes a backseat for now. Cheng Hoe now switches to the most sought after silverware in Malaysian football. He has also put behind him calls for his removal as coach im the league by certain individuals and groups.

The Red Eagles demolished pretenders Negri Sembilan 5-0 in the return-leg Malaysia Cup quarter-final after a surprise scoreless draw in the first-leg in Stadium Tuanku Abdul Rahman in Paroi.

For the first-leg semi-final against Police at home Cheng Hoe is counting on his foreign firepower – Thiago Augusto (Brazil), Liridon Kriniqi (Kosovo) and Shane Smeltz (New Zealand) to take off from where they left off against Terengganu.

But in the same breath the former international has warned his players “never to under-estimate” Police who have gone great guns in the Malaysia Cup despite their inconsistency.

“We are the favourites, this is something even I have to admit. But it stops at that. This is the Malaysia Cup and this is the semi-finals,” said Cheng Hoe from Alor Setar.

“We are certainly not going to take Police lightly. I have warned my players not take our opponents for granted. They have scored some impressive results against tough teams away and we have to be wary of this.

“Police beat Kelantan (2-1) in Kota Bahru (first-leg quarter-finals. This is an achievement itself as it is not easy to win against Kelantan at home. “

“We need to make every opportunity count and this means we need to win to stay in hunt for the second-leg (in Stadium Hang Jebat in Malacca).”

The match is expected to draw a packed stadium and Cheng Hoe has called on the home fans to throw in their support.