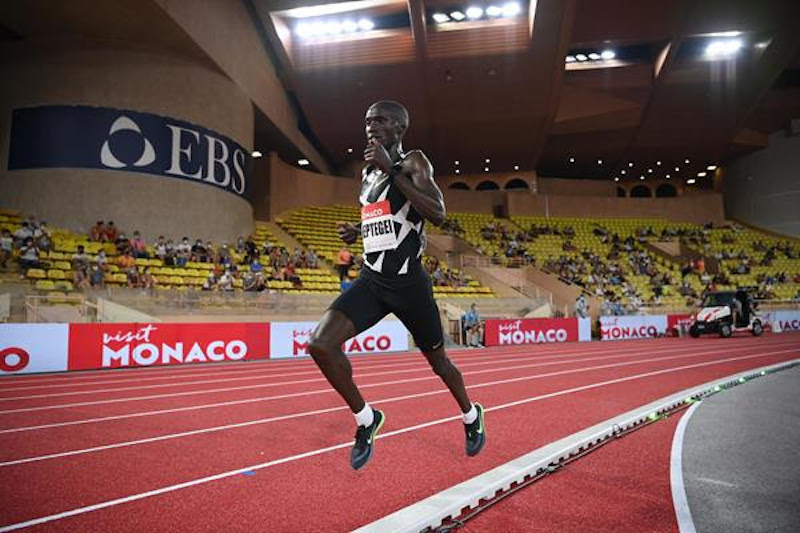 The Ugandan took two seconds off Kenenisa Bekele’s mark of 12:37.35, set 16 years ago in Hengelo. Amazingly, it was Cheptegei’s first race since setting a world 5km record on the roads on 16 February, also in Monaco.

Having left the rest of the field way behind, he maintained his tempo and eked out another 2:30 split for the final kilometre, bringing him to the finish line in 12:35.36.

Kenya’s Nicholas Kimeli, who was just approaching the final straight as Cheptegei crossed the line, finished a distant second in a lifetime best of 12:51.78. His compatriot Jacob Krop was third in 13:11.32. – World Athletics 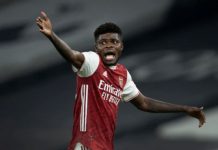