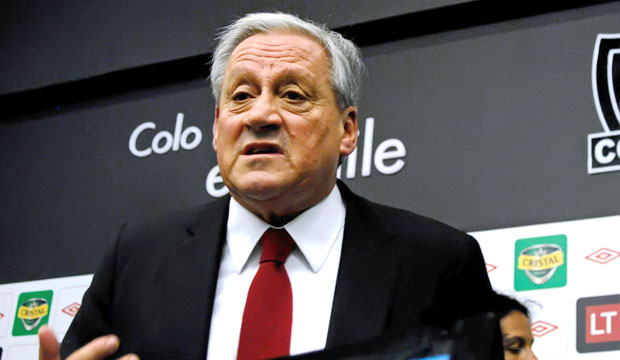 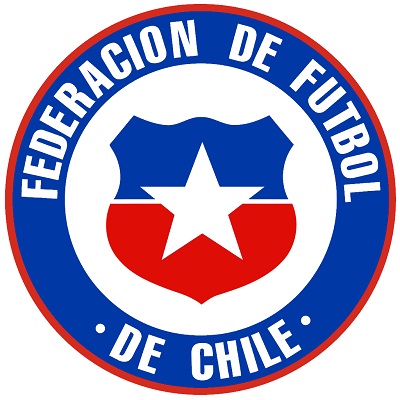 Jadue abruptly left the country in November and resigned, reportedly to go into witness protection in the United States to cooperate with a probe into the scandal.

Jadue was also a vice-president of South American regional body Conmebol, several of whose former executives have been indicted by US authorities in the bribery probe.

“This is a very difficult challenge, a very complex one,” Salah said.

“We are responsible for recovering Chilean football, restoring its credibility, recovering honor.”

The 16 Latin American football officials indicted by US authorities last month are accused of accepting bribes in return for awarding contracts for tournament broadcast rights.

The scandal over allegations of multi-million dollar bribes has led to the suspension of numerous other top officials including Sepp Blatter, longtime president of world football’s governing body FIFA.

Salah will also face the task of persuading Chile’s popular national coach Jorge Sampaoli to stay in the job as the country aims to qualify for the 2018 World Cup, despite speculation he may leave.

At the helm of a golden generation of Chile stars such as Arsenal’s Alexis Sanchez and Arturo Vidal of Bayern Munich, the Argentine Sampaoli led the country to its first Copa America title last year. – Agence France-Presse