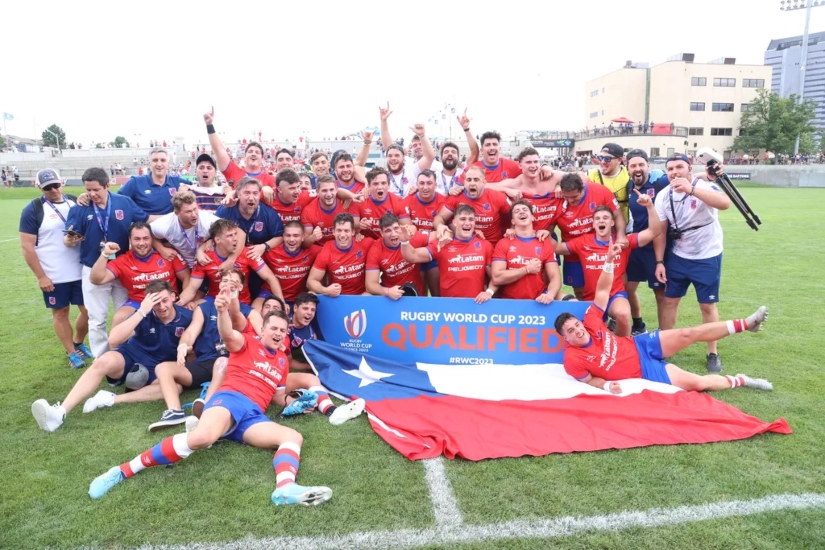 After losing the first leg in Santiago last week (21-22), Chile won its decisive fixture against USA in Glendale, Colorado (31-29, 52-51 on aggregate) to seal a first-ever Rugby World Cup qualification for France 2023 next year.

Chile will take part in their first Rugby World Cup ever when they join England, Argentina, Japan and Samoa in Pool D.

Los Condores will begin their RWC 2023 campaign against Japan in Toulouse on 10 September, before playing Samoa in Bordeaux on 16 September, England in Lille on 23 September and finishing against Argentina in Nantes on 30 September.

USA’s hopes of qualification are not over yet. As the Americas 2 runners-up, they will take part in the Final Qualification Tournament  in November, a four-team round-robin competition with Portugal (Europe 3), Kenya (Africa 2) and the Asia/Pacific play-off loser (determined on 23 July). – WORLD RUGBY