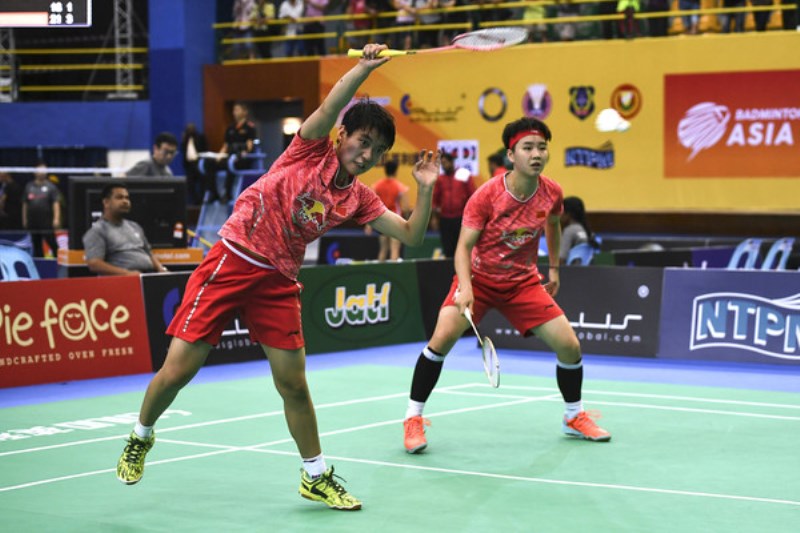 China might have surrendered their Asian women’s team title but the mighty Chinese have vowed to come back stronger for the Uber Cup Finals in Bangkok in May.

The Chinese were tamed 3-0 by Japan in the final of the E-Plus Badminton Asia Team Championships at the Sultan Abdul Halim Stadium in Alor Setar on Sunday – a revenge of sorts for Japan who were beaten 3-2 by China in 2016 final in Hyderabad in 2016.

China team manager Ding Ke, although upset with the defeat by Japan, is unperturbed by the dent in their pride as the badminton powerhouse in the world.

“There will be changes. Some heads will roll but we will be much stronger when we compete in the Uber Cup Finals,” said Ding after the final.

“I cannot say if all the players from the present team here will see action in Bangkok. Most of the teams will reinforce their teams for the Uber Cup Finals.”

In the Asian Team Championships final the Japanese needed only three matches to dethrone the champions with Nozomi Okuhara, playing in the second singles which was the deciding tie, to clinch the winning point.