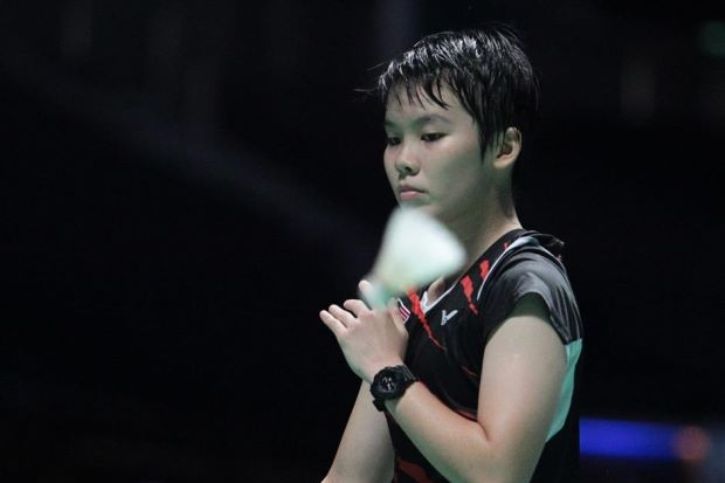 # Malaysia no match for the mighty Chinese

Malaysia’s brilliant run in the BWF World Junior Mixed Team championships for the Suhandinata Cup ended at the hands of reigning champions China in the final in Bilbao, Spain on Sunday.

The mighty Chinese walked away with a 3-0 win to take the Suhandinata Cup for a record 11th time – underlining China’s supremacy in the shuttle sport at junior level -driving home a strong message that the juniors are ready to take over from the seniors.

For Malaysia it was still an achievement to have reached the final against all odds after upset wins over Indonesia (3-1) in the quarter-finals and Thailand (3-1) in the semi-finals.

Malaysia did win the mixed team title in 2011 in Taipei and were runners-up in 2009 in Alor Setar, Kedah.

In Sunday’s final in Bilbao, Malaysia suffered a severe blow to their hopes when men’s singles player Lee Zii Jia was ruled out due an injury. He was replaced by Leong Jun Hao.

As in previous matches Malaysia lost their opening match – which was the mixed doubles. Malaysia paired M. Thinaad with Chen Tang Jie in the final and the Malaysians gave a glimmer of hope by winning the first set 21-17 against He Jiting-Du Yue.

Jun Hao was affected by the big match atmosphere he could only offer a token resistance against the confident Sun Feixiang who needed only 40 minutes for his 21-15, 21-13 to put the champions in the driving seat.

Reigning world junior champion Goh Jin Wei was Malaysia’s hope in the women’s singles and the 16-year-old Penangite was on the court for a solid 70 minutes to keep Malaysia’s challenge alive.