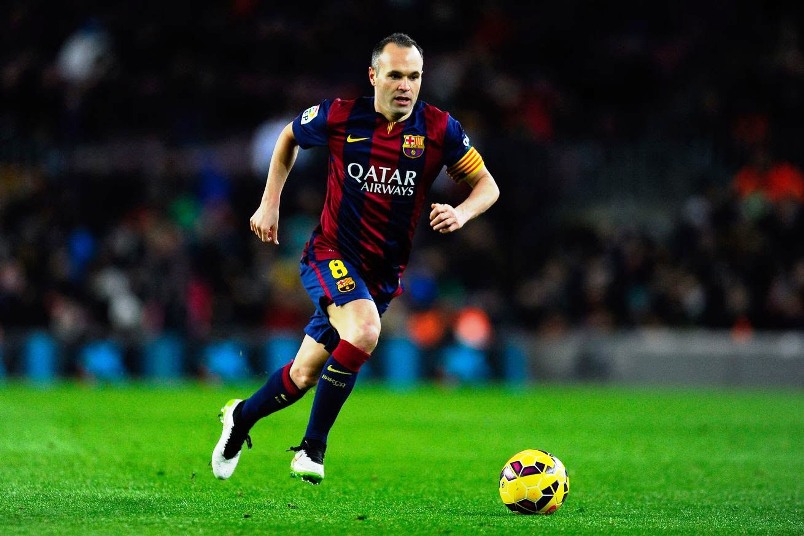 Tianjin Quanjian have threatened legal action in a bid to stamp out speculation that Barcelona captain Andres Iniesta will soon be joining the Chinese club.

The 33-year-old Spain midfielder has been linked with a summer move to the Chinese Super League (CSL), which has attracted a number of big-name foreign players.

Veteran defender Javier Mascherano left Barcelona in January for Hebei China Fortune, joining the likes of the Brazilians Hulk and Oscar in the CSL.

But Tianjin moved to quash the rumours about Iniesta, issuing a statement saying: “Our club solemnly state that such news reports are false.”

“For all false reports about our club, we reserve the right to solve it through legal means,” the statement said.

Barcelona daily Sport said last month that Iniesta, who will be 34 in May, had been offered 35 million euros a season to switch to Tianjin.

Iniesta, scorer of the winning goal for Spain in the 2010 World Cup final, signed a “lifetime contract” with Barca last October.

However, Barca’s January signing of Philippe Coutinho from Liverpool in a 160-million-euro deal suggested they are planning for a future without the veteran.

They were previously linked with striker Diego Costa, who is now at Atletico Madrid after leaving Chelsea. – Agence France-Presse