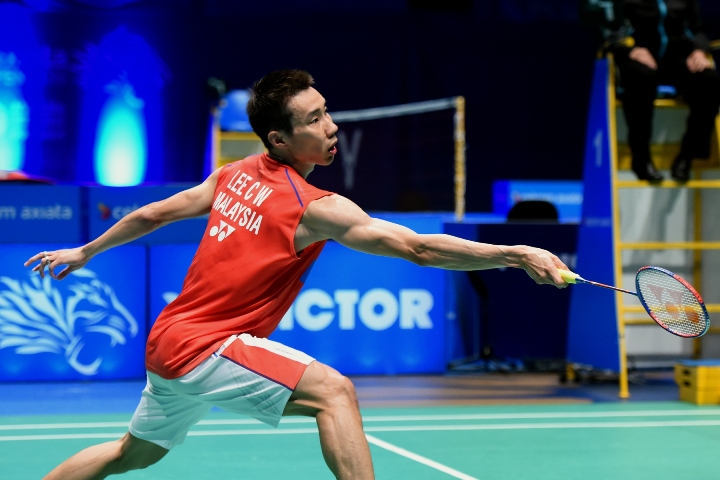 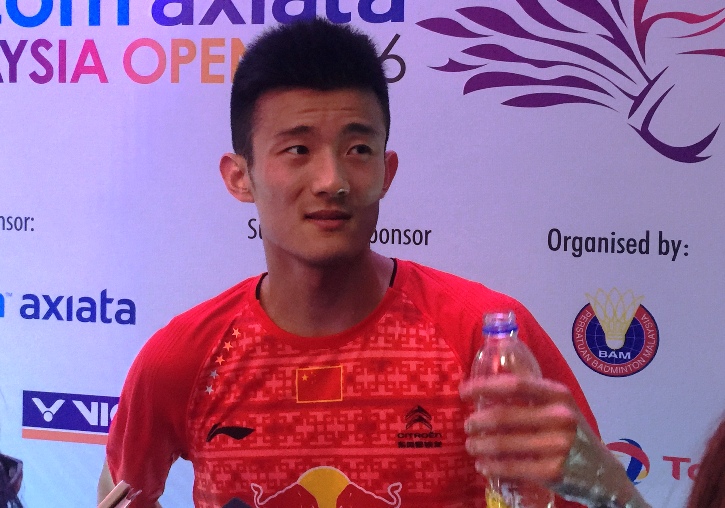 Defending champion and top Chen Long of China was given a fright by young Indonesian Christie Jonatan before winning 8-21, 21-19, 21-14 in 55 minutes while Chong Wei needed just 35 minutes to cruise past Denmark’s fifth seed Jan O Jorgensen 21-7, 21-14.

“The feel is already there and I will be ready, both mentally and physically ready for the final,” said Chong Wei.

“Being the final and the last match in the tournament it will not be easy playing the defending champion. I will have to play a patient game and cannot go in with an attacking approach.”

Jonatan was a figure of disappointment after his defeat to Chen Long – a match he should have won when he was leading 19-17 in the second set but could not grab the two points for an upset win.

Instead he allowed the experienced Chen Long, the world champion and world No 1 to get back into the picture and force a rubber with a 21-19 win.

As he walked to the post match conference at the Malawati Stadium, he kept mumbling his name to let off his frustration.

“If there is any consolation it is that I did far better than the target I have set in the Malaysia Open. It is a good learning experience for me,” said Christie who has played in four SuperSeries Premier tournaments.

The Premier tournaments he has played are the Indonesia Open (2015) and this year’s All-England, where he failed to go beyond the first round, and now at the Malaysia Open.

Reaching the Malaysia Open semi-finals speaks of his badminton talent. He also played in the Japan and Korean SuperSeries.