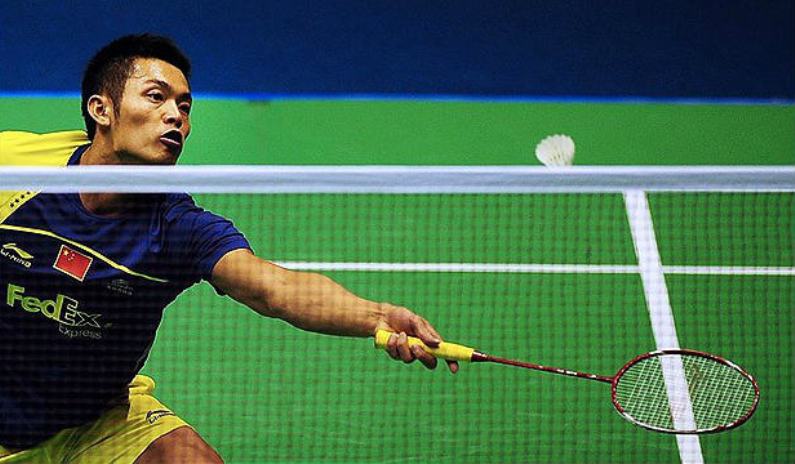 HE went onto the court as World No 1 and the top seed at the 17th Asian Games in Incheon but Datuk Lee Chong Wei once again fell to his nemesis Lin Dan as the unseeded Chinese superstar showed that he is still the master of the game with a 22-20, 12-21, 21-9 win in 72 minutes in the men’s singles semi-final at the Gyeyang Gymnasium on Sunday.

But the Malaysian ace has vowed to put the demoralising defeat behind and get on with the his game and look forward to better things to come. Never one to give up, Chong Wei’s next stop is the Denmark Open which will be played in Odensk from Oct 14-19.

“It is disappointing to lose especially when I could have sealed the first set. Things would have been different but this is badminton. I gave my best and have to put the defeat behind me and look forward to other tournaments,” said Chong Wei, who has to be satisfied with only the bronze medal as the losing semi-finalist in Incheon.

“As disappointing as it is I gave my best and move on.”

Chong Wei won the silver at the last Games in Guangzhou in 2010 where he lost the final – also to Lin Dan. With the defeat in Incheon, Lin Dan has stretched his head to head count to an impressive 23-9 tally.

Lin Dan, the five time world champion beat Chong Wei at the World Championships in Guangzhou last year and also in the 2008 Beijing Olympics and the 2012 London Olympics.

It will be an All-Chinese final in Incheon with newly crowned world champion Chen Long, the number two seed, making short work of Hong Kong’s Wei Nan with a 21-6, 21-10 win in only 35 minutes to set up a grand final against Lin Dan.

The legendary Lin Dan was his confident self wven when he was down 20-16. While Chong Wei searched for the “Devils Point” he allowed Lin Dan to come back into the picture – thanks to his unforced errors in his haste to finish off the set. The Chinese ace won 22-20.

Chong Wei’s game was littered by unforced errors as Lin Dan came off with terrific winners which swayed the match in his favour and is now strongly tipped to retain his Asiad title.

The Lin Dan-Chong Wei match was the main draw card at the Gyeyang Gymnasium with both players have their band of supporters.