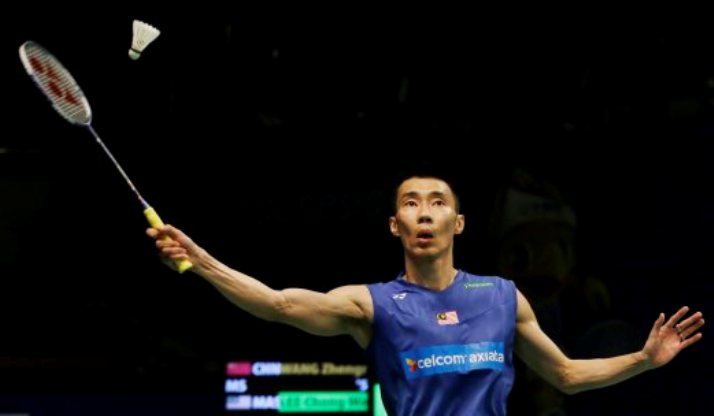 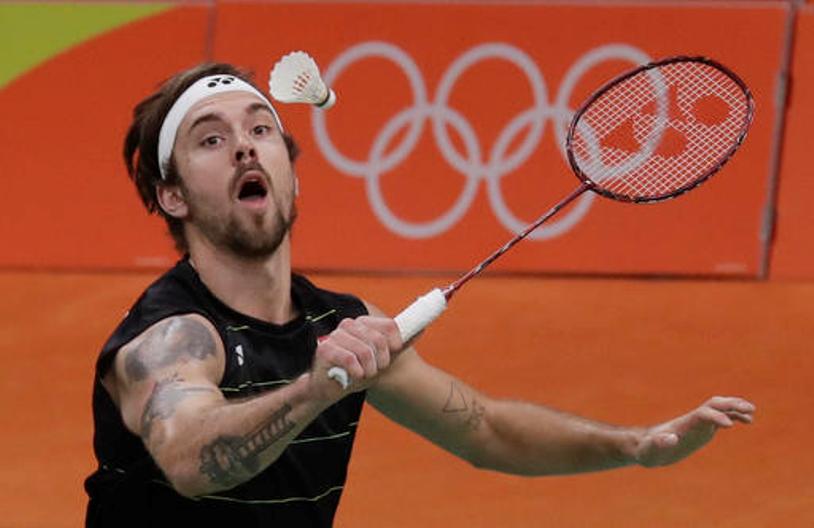 Datuk Lee Chong Wei is one step away from winning his sixth Japan Open title after reaching the men’s singles final in the USD300,000 Yonex Japan Open at the Tokyo Metropolitan Gymnasium on Saturday.

The 33-year-old Malaysian who won his third Olympic silver medal at the Rio Olympics gave another commanding performance in his 21-14, 21-15 win over Germany’s unseeded Marc Zwiebler in 42 minutes. It was his 13th win over the German in as many matches.

Standing in the way for his sixth title is third seed Jan O Jorgensen of Denmark. The Dane was equally impressive against South Korea’s Son Wan-ho in his semi-final match winning 21-14, 21-19.

The world No 1 and top seeded Chong Wei also holds an impressive head to head count against the Dane – winning 16 of his 17 previous meetings. On present form the title is Chong Wei’s for the taking.

Chong is the only Malaysian vying for a title in Tokyo after Olympic silver medallists Chan Peng Soon-Goh Liu Ying were humbled by top seeds Ko Sung-hyun-Kim Ha-na in the mixed doubles. The Koreans beat the fifth seeded Malaysians 21-14, 21-18 in a 36 minute match.

Japan’s only hope for a title in the Japan Open this year lies with world No 1 and top seeds Misaki Matsutomo-Ayaka Takahashi in the women’s doubles final when they play second seeds Christinna Pedersen-Kamilla Rytter Juhl of Denmark.

It will be repeat of the Rio Olympics final when the Japanese won the gold medal match in three sets – coming back from a set down for a 18-21, 21-9, 21-19 win. It was heartbreak for the Danish pair as they allowed the Japanese to win the rubber and the gold by reeling off five points in a row.

It was heartbreak for Japan in the women’s singles when Chinese players defeated their Japanese opponents in the semi-finals.