Home Badminton Chong Wei’s chase for No 7 ends in second round in Indonesia... 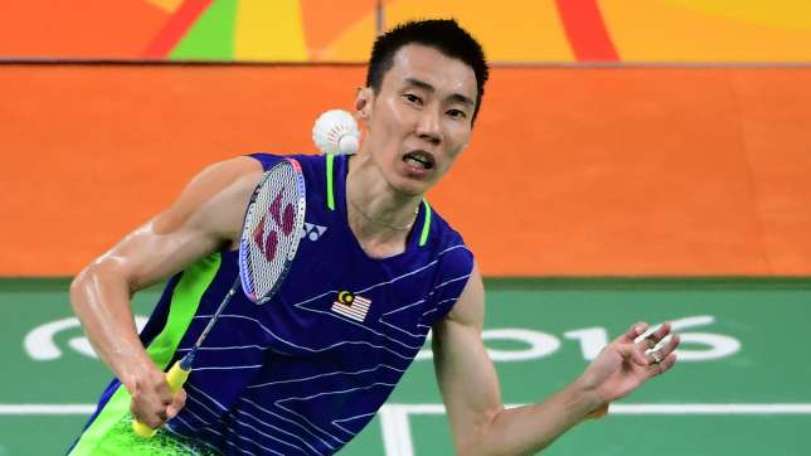 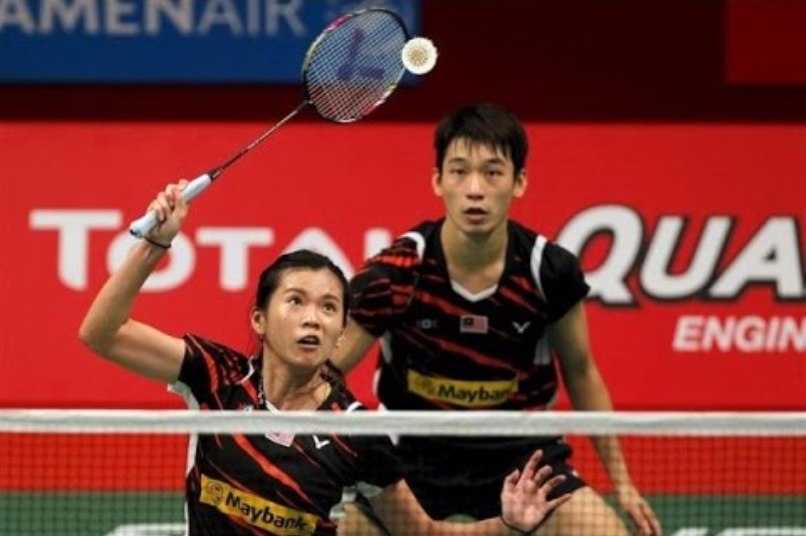 Datuk Lee Chong Wei’s quest to win his seventh Indonesia Open title ended with an unexpected defeat in the second round in the USD 1 million BCA Indonesia Open Superseries Premier at the Jakarta Convention Center on Thursday.

The 34-year-old Malaysian ace suffered a shock 10-21, 18-21 defeat to India’s H.S. Prannoy in 40 minutes and joined the list of casualties at the Convention Center which has become a bane to the top seeds.

But that journey ended for the world No 3 who surrendered his top ranking because he has cut down on tournaments to fully focus on the elusive world title in this year’s World Championships which will be held in Glasgow, Scotland in August.

Before the world meet Chong Wei will compete in next week’s USD750,000 Crown Group Australia Open in Sydney.

Amidst the gloom there was some joy for the Malaysian camp when. Tan Kian Meng-Lai Pei Jing marched into the quarter-finals with a 22-20, 21-13 win over Indonesia’s Fachryza Abimanyu-Bunga Fitriani Romadhini. However, Goh Soon Huat-Shevon Lai Jemie came unstuck against Chinese Taipei’s Lu Ching Yao-Chiang Kai Hsin who won 21-18, 21-19.

Soon Huat-Shevon Lai finished runners-up in the recent Thailand Open Grand Prix Gold and were expected to go far in the Indonesia Open.