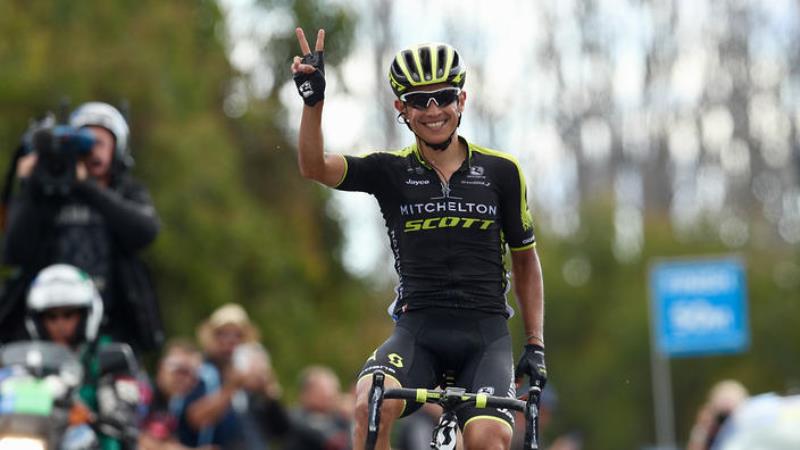 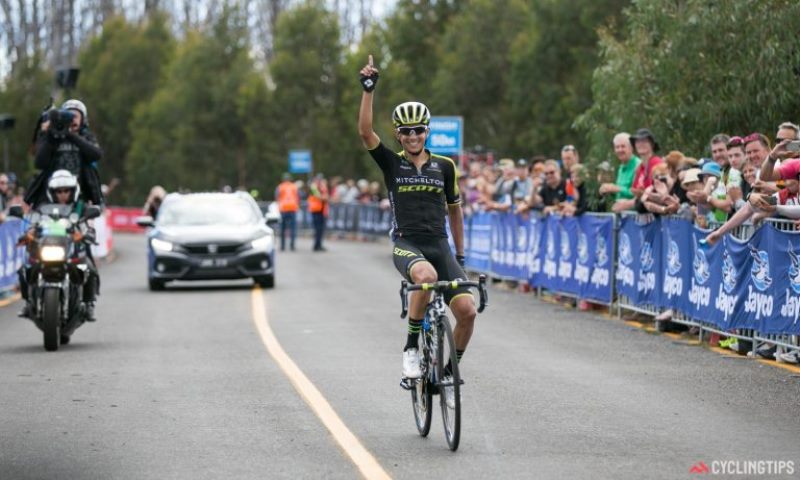 He finished 41 seconds ahead of his nearest non-teammate challenger.

“It was a tough day,” Chaves said. “This was the last chance for everyone. We raced from the beginning until the end.

“Congratulations to everyone — the level of racing in Australia is just unbelievable.”

Chaves’s teammates Meyer and Damien Howson — both past winners — rounded out the general classification top three with Mitchelton-Scott sweeping the overall podium for the first time in the history of the Herald Sun Tour.

“It is a really nice feeling to win here at our home race,” Chaves said.

“The team did really well — thanks so much to all the guys for all they did for the general classification.

“One, two, three — it’s unbelievable. This is a great start to the season.” – Agence France-Presse